This report, one of the three research projects to receive the British Curriculum Forum’s Curriculum Investigation Grant for 2018–2019, documents a research partnership between Banff Academy and the Elphinstone Institute at the University of Aberdeen. Its aim was to
investigate whether teaching the Scots language in school boosts pupils’ self-esteem and wider achievement.

Census data shows that almost 50 per cent of people in Aberdeenshire speak Scots, and its regional dialect – known as Doric or ‘the Doric’ – is the language that most pupils bring to school. Historically, Scots was stigmatised and considered ‘bad English’, ‘slang’ and/or working class, but since the UK government ratified the European Charter for Regional and
Minority Languages in 2001 there has been growing recognition that Scots
is a language, and that speaking Scots is an important part of many people’s
cultural identity. The Scots Language Award qualification has been taught at Banff Academy since its launch by the Scottish Qualifications Authority in 2014.

However, while educational policy has changed rapidly, promoting attitudinal change has proven more difficult: many Scots believe that using the Scots language is only acceptable in informal situations or at home with family, and is not suitable for use in formal education.

This study, conducted by researcher Claire Needler and teacher Jamie Fairbairn, in collaboration with a class of 12 pupils aged 16–18, used participatory action research, linguistic ethnography and the creative arts to explore attitudes towards Scots, and to look at what can be done to promote the use of the Scots language in a wider range of contexts.   Its engages with vital questions including:

It also discusses the pupils’ involvement in the project – collecting their own data and producing artwork and resources – and places the initiative within the context of a much broader language revitalisation movement in which schools can play an active role in encouraging the use of local languages both within native speaking communities and by
supporting language learners. 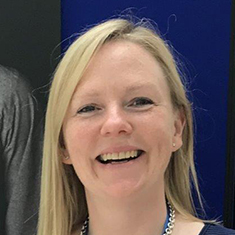 Claire Needler is an ethnology PhD student in the Elphinstone Institute, University of Aberdeen. Her current research area is contemporary use of the Scots language among young people in the north east of Scotland. She is particularly interested... 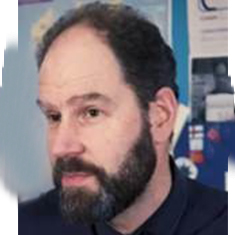