Janet is Director of the School of Education’s EdD programme in Hong Kong and she oversees the MSc Education Management (Hong Kong). She lectured previously at the Institute of Education, University of London and the Department of Education University of Oxford, having been a teacher and administrator in schools in England.  She was Deputy Director of an EIC Action Zone in London from 2001 to 2004, with particular responsibility for primary to secondary school transfer.

Janet is a philosopher of education, a member of the Philosophy of Education Society of Australasia (PESA), the International Network of Philosophy of Education (INPE) and the Philosophy of Education Society of  Great Britain (PESGB), where she is on the Editorial Board of its topical pamphlet series, ‘IMPACT’. She takes a comparative interest in the relationship between philosophy of education and teacher education and is developing a new model of critical reflection for teachers called ‘Philosophy for Teachers’ in England, Hong Kong and South Africa. She co-authored a paper concerned with the contribution of research to teachers’ professional learning from a philosophical perspective commissioned by the BERA/RSA Inquiry into Teacher Education.  She also co-edited ‘Learning Teaching from Experience’ (2014, Bloomsbury) with Viv Ellis.

Her teaching subject is RE which she supports on the Secondary PGCE.  Professional associations she belongs to specifically concerned with RE include: NATRE (the National Association of Religious Education), AULRE (the Association of University Lecturers in Religion and Education) and the International Seminar on Religious Education and Values (ISREV). She project managed the RE Subject Review for England initiated by the Religious Educational Council for England and Wales (REC) from June 2012- September 2013. She has an ongoing research interest in the Changing Nature of ITE in RE in both primary and secondary phases and with that expertise in mind she was co-opted onto the NATRE Executive in 2015. She is currently engaged in researching the place of dialogue in schooling, including the contribution which RE makes to promoting good community relations. 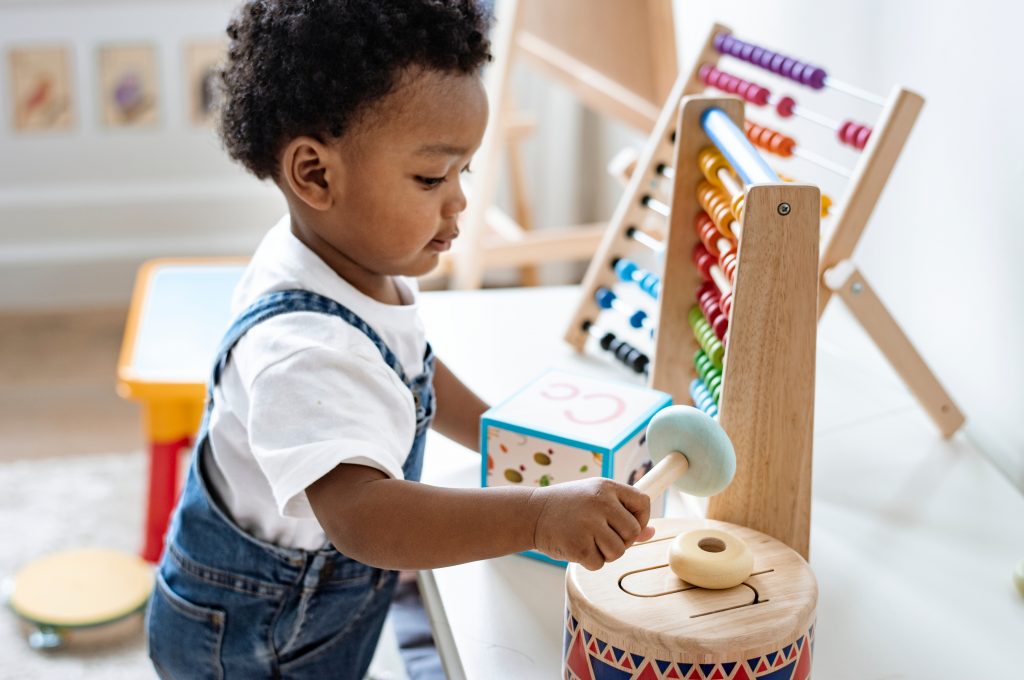 What is moral learning at the early stages of education? What role do the emotions and social interaction with caretakers, teachers and peers play in children’s early stages of moral... 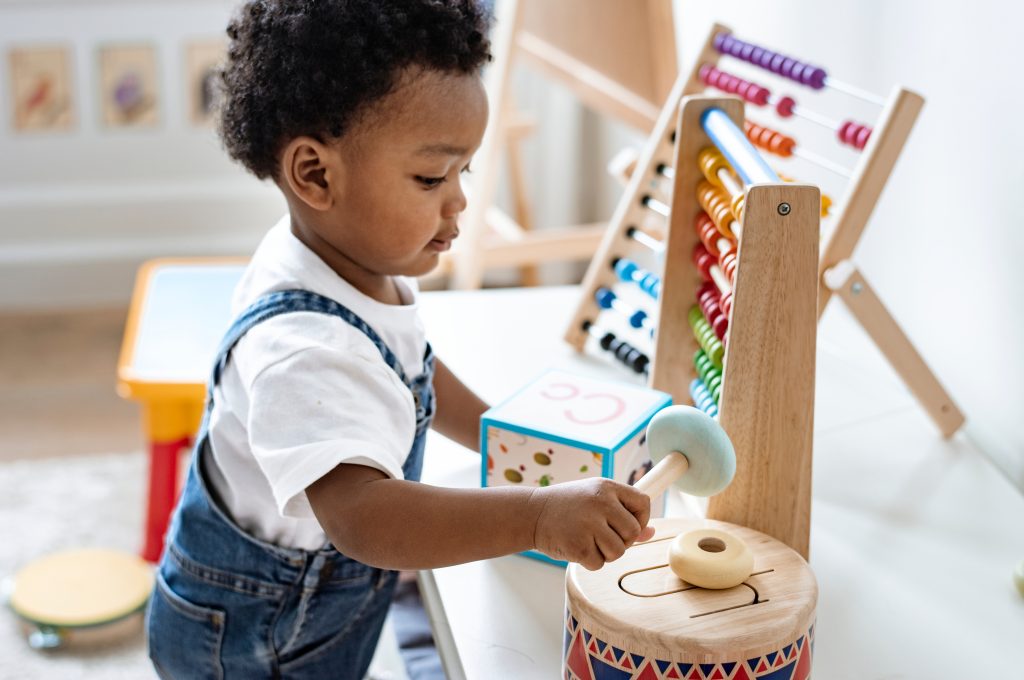