Over the last 30 years, the academic study of intelligence has been in a process of decline, but recently this has changed dramatically. The main catalyst for this change has been the growth of extensive research in the fields of neural networking and machine learning. Consequently interdisciplinary interest in intelligence as a technical, social and psychological construct is increasing in prominence. In the case of educational research, there is growing interest in both human and machine learning, particularly in areas such as the areas of:

Ultimately this SIG seeks to bring together what are apparently disparate fields under the umbrella of intelligence as a whole, as a mechanism for supporting intra- and interdisciplinary research, leading debate, and promoting the impact of the work of BERA members in these new and exciting areas. The intention of the SIG is that members should liaise closely with those involved with policy and practice, including technologists working in artificial intelligence at the highest levels. This will enable meaningful professional conversations to take place regarding the ethical and practical deployment of machine learning in educational settings, the positioning of human intelligence as a social construct within the context of learning, and the role of the commercial sector in developing and deploying cutting-edge artificial intelligence-based systems for use in learning environments. While the SIG plans to work closely with the existing Educational Technology SIG, its emphasis is very different in that it is concerned with the study of human and machine intelligence, as opposed to the educational affordances and possibilities of technology for human learning in a broader pedagogical sense.

To identify areas where educational research can inform or benefit from related work on human and machine intelligence. Examples of this might include: 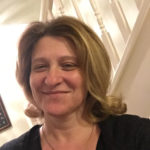 Associate Professor in Education at IOE, UCL's Faculty of Education and Society

Sandra Leaton Gray is an Associate Professor at the UCL Institute of Education. She is a former secondary school teacher, and now a Sociology of Education specialist, with a special interest in social and ethical issues surrounding contemporary...

Dimitris has 30+ years developing software, 20+ years of experience teaching and assessing university modules at all levels in software development, artificial intelligence, computer security and education skills and 15+ years of university... 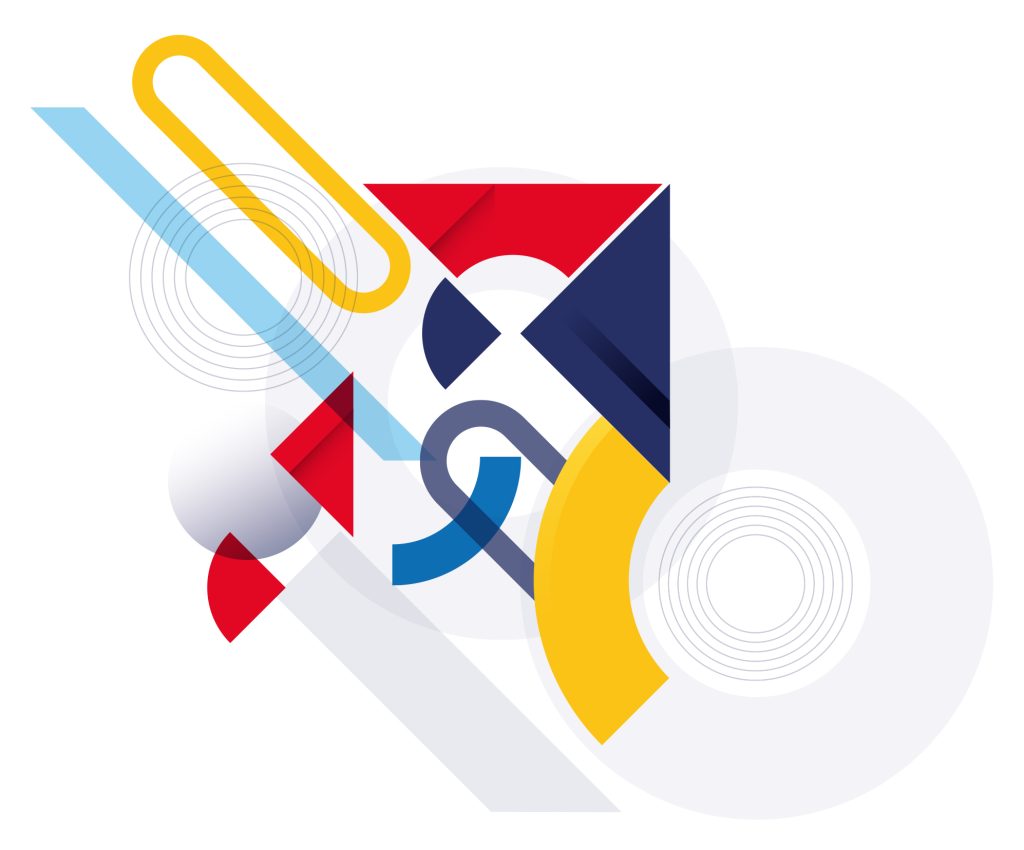 Would you be willing to act as a reviewer for abstracts submitted to the BERA Annual Conference 2023? To be involved, you will need to: be a BERA Member be available to referee abstracts...

Call for SIG Convenor Over the last 30 years, the academic study of intelligence has been in a process of decline, but recently this has changed dramatically. The main catalyst for this change... 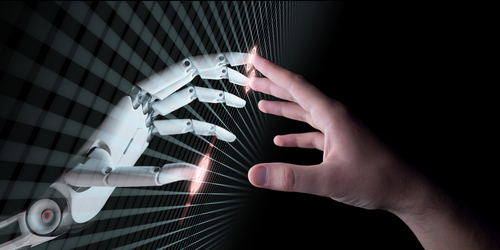 The reawakening of the old idea of children doing AI programming

In the recently published British Journal of Educational Technology article, ‘Constructionism and AI: A history and possible futures’, Niall Winters and I examine the 50-year history of...

Picture your favourite childhood toy. What was it? What did you learn from it? How did you know it was for you? These questions, and others like it, underpin the questions raised by posthumanist...

Due to the Covid-19 pandemic, online learning in higher education is gaining in popularity more than ever. Since online learning is so prevalent, it is important that online courses offer learning...

The thin line between gaming and learning

When we went into ‘lockdown’ because of the Covid-19 pandemic, and were denied access to face-to-face education, educators had to swiftly improvise. By transferring existing educational...

What you need to know to get the best from online education: A BJET/JCAL virtual special issue

Due to the Covid-19 pandemic, we’re all going through a period unlike any we have ever experienced. With respect to teaching and learning, students can’t attend school and universities – and...