BERA SIG for Educational Effectiveness and Improvement, in partnership with Marjon University Cornwall, the National Association of Small Schools and the Diocese of Truro, invites school leaders, educational researchers and interested stakeholders to a twilight online event on ‘Small schools, big issue? Exploring the future for small schools in England.’

Small schools have been championed for the value they bring to their typically rural/coastal communities. The future of small schools in England is in question due to policy changes and austerity for public services funding (the National Funding Formula not offering the significant increases in funding needed by small schools). Some Regional Schools Commissioners (RSCs) tried to set a minimum pupil number for schools to remain viable and run at an ‘acceptable cost’.

In 2016, the White Paper ‘Educational Excellence Everywhere’ was clear that small schools must come together in formal collaborations, preferably MATs, in order to survive. However, the financial challenges of small rural schools can make them unattractive for academy chains or multi-academy trusts (MATs).

There is no nationally agreed definition of what constitutes a small school, with categories ranging from fewer than 210 pupils on roll to fewer than 101. Research on small schools has also been limited since 2000, with a need evident for more large scale, peer reviewed and funded investigations. This conference will explore the future for small schools and attempt to establish a manifesto to influence thinking about the difference small schools make to education in England. 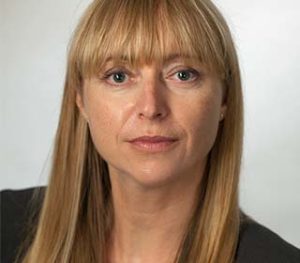 Professor Tanya Ovenden-Hope is Provost and Professor of Education at Plymouth Marjon University. In 2018 she developed and opened Marjon University Cornwall based in Truro, which she leads. Tanya is a committed and enthusiastic educationalist... 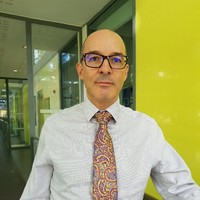 Dean, School of Education and Society at Academica University of Applied Sciences

Professor Carl Bagley is Head of Social Sciences, Education and Social Work at Queen’s University Belfast where he holds a Chair in Educational Sociology. He studied for a BSc (Hons) in Sociology and Politics at the University of Bradford... 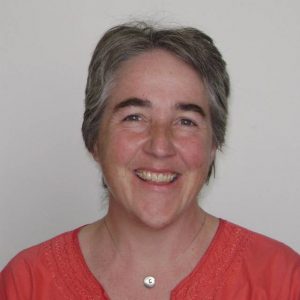 Lecturer in Education-Education Studies at Plymouth Institute of Education (Faculty of Arts, Humanities and Business)

My first degree was a BSc (Hons) in Environmental Biology and I have a secondary Science Post Graduate Certificate of Education. My Masters degree was in Special Education and I focused on the voice of young people in SEN processes and... 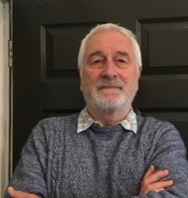 Neil Short began his teaching in 1968 and his career in schools included three headships, the first of which was in a small school. In 2000 he began work as a consultant in a wide range of settings including programmes for the National... 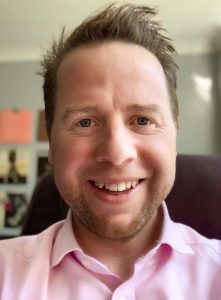 Andy joined the Foundation team from The Nottingham Emmanuel School, where he worked for 10 years, initially as a middle leader, before being appointed Vice Principal, overseeing the development of Teaching and Learning and the school’s... 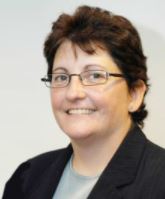 CEO at Achievement for All

Professor Sonia Blandford is one of the country’s foremost experts on social mobility and author of the influential publication: ‘Born to Fail?: Social Mobility and the Working Class’. Sonia is visiting professor of education at UCL...

The Educational  Effectiveness and Improvement  SIG is concerned with sharing, developing and disseminating research that explores, informs and improves outcomes in education. We are interested...

Education Unmasked: An interview with the Chartered College of Teaching

In this episode of the BERA Podcast we learn what the Chartered College of Teaching (CCT) has achieved so far, and discuss the unique challenges and opportunities that Covid-19 has presented for...

What can experiment tell us in educational research?

In education, we’ve put a straitjacket around our notion of experiment. We adhere steadfastly to what Parlett and Hamilton (1972) famously called the ‘agricultural-botany paradigm’. But the... 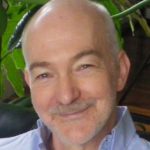