Neil Short began his teaching in 1968 and his career in schools included three headships, the first of which was in a small school.

In 2000 he began work as a consultant in a wide range of settings including programmes for the National College for School Leadership (NCSL). One of their programmes was concerned with Leadership in Small Primary Schools and Neil began to develop a serious interest in this work visiting many such settings across the country

This interest was further enhanced in 2008 when he was awarded a Winston Churchill Fellowship to continue to develop his knowledge by visiting small schools in New Zealand.

Back home he continued working with small schools establishing a number of study groups across the country.

#BERA_EducationalEffectiveness @BERA_News BERA SIG for Educational Effectiveness and Improvement, in partnership with Marjon University Cornwall, the National Association of Small Schools and... 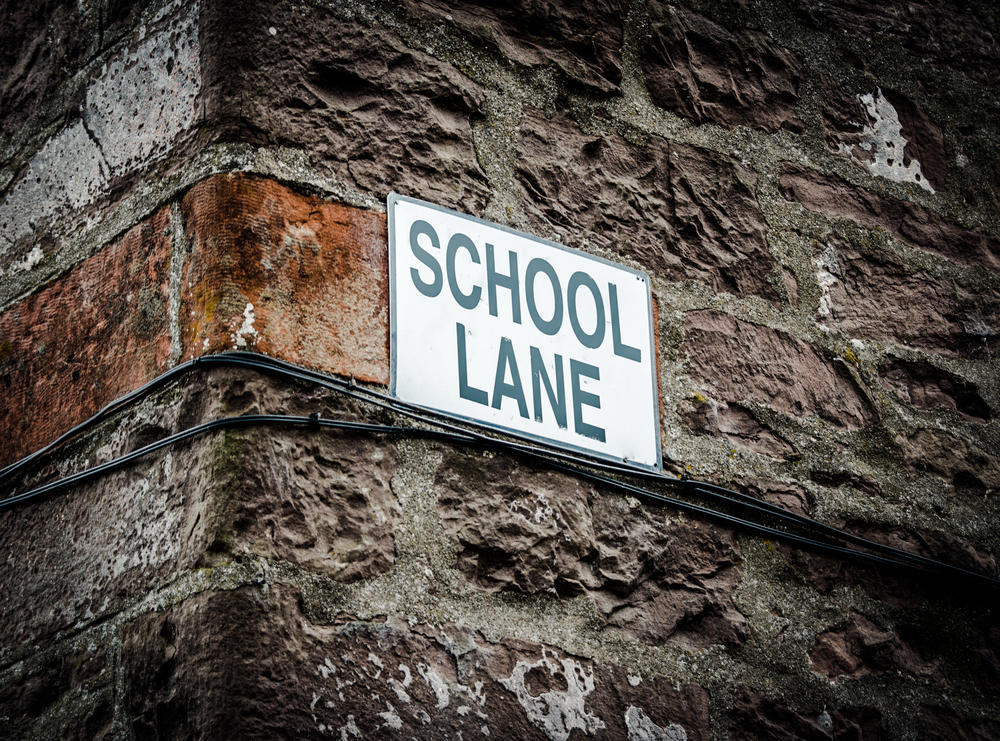