Kathryn completed her PhD, New faces and changing places: Discourse, identity and early career teachers in multi-academy trusts at the University of Worcester in 2020. Her postdoctoral work, based in the Institute for Community Research and Development at the University of Wolverhampton, will focus on the impact of Covid-19 on the wellbeing and resilience of frontline workers.

You can read the abstract below:

In 2010, the incoming UK Conservative-Liberal Democrat (Coalition) government passed the Academies Act, enabling primary schools in England to take on the status of independent state funded schools. Previous literature on academies had consistently recognised a close relationship between early career teachers (ECTs) and academy schools (Adonis, 2012; Kulz, 2017; Salokangas & Ainscow, 2018; Keddie, 2019). However, previous studies had centred on the utilitarian value of ECTs within academy settings, often with a focus on recruitment practices by academy management. In contrast, this PhD project took a novel approach to exploring the relationship between academy schools and ECTs, by placing the professional identities of ECTs at the heart of the research.

Methodologically, the research project involved an innovative interdisciplinary synthesis of data collection and analysis techniques drawn from linguistics and social geography, within a more conventional case study approach. The research was conducted in two phases. The first phase sought to reach a better understanding of how ECTs were positioned in the discourse of policymakers, through a corpus-assisted discourse analysis (Baker, 2006) of 361 speeches delivered by education ministers between May 2010 and March 2018. Corpus-assisted discourse analysis is an emergent method in education research, and this study was the first research project to utilise a corpus-assisted discourse analytical approach to systematically analyse political speeches during the post-2010 period of Coalition and Conservative governments. Discursive patterns identified during this phase of research indicated complex and multiple positionings of ECTs by politicians. Initially, ECTs were privileged within political discourse, being positioned as particularly capable and agential. Later, this positioning shifted as ECTs were instead constructed as vulnerable and in need of significant support.

The second phase of the study involved data collection with ECTs and senior leaders working in two contrasting Multi-Academy Trusts. During this phase, semi-structured interviews, mobile interviews and focus groups were used to explore the discursive strategies deployed by ECTs to construct a positive professional identity within primary academy settings. Data was analysed using techniques borrowed from conversation analysis, conceptually grounded in Brown and Levinson’s work on Politeness Theory (1987). Such analytical techniques presumed the performative nature of language, facilitating a new way in to exploring intransigent issues associated with ECT identity development. This approach differed from the insights of previous qualitative research on ECT identity, which took a predominantly thematic approach to data analysis.

The integration of phase one and phase two data revealed how ECTs in primary academies position themselves as highly capable potential leaders, suggesting that the position of the long-term classroom teacher in these settings has become abject. This finding has the potential to impact on strategies to improve the recruitment and retention of teachers, suggesting that improving the status of classroom teachers may enable ECTs to feel more comfortable in their role. In terms of academisation, the indifference of ECTs who participated in this study to the status of their schools as academies provides a novel explanation as to why the post-2010 political project to convert increasing numbers of schools to academies has been successful. Consequently, I argue within the thesis that the willingness of ECTs to work in academies has been an important factor in facilitating the expansion of academies post-2010. In contrast to previous research which has tacitly constructed the ECT as playing a peripheral role in the expansion of academisation post-2010, this thesis argues that the efforts of ECTs to produce a viable and positive professional identity for themselves has been a pivotal factor in the success of the academies programme during this period.

In concluding, the thesis provides a poststructural reading of ECT identity and discourse which theorises new teachers’ apparent lack of resistance to academisation. This finding contributes to our wider understanding of how teacher agency and identity works to support and contemporary neoliberal education policy.

The Fellowship is a flexible package of benefits intended to support ECRs in the first three years following completion of their doctorate, focusing in particular on those who are insecurely and... 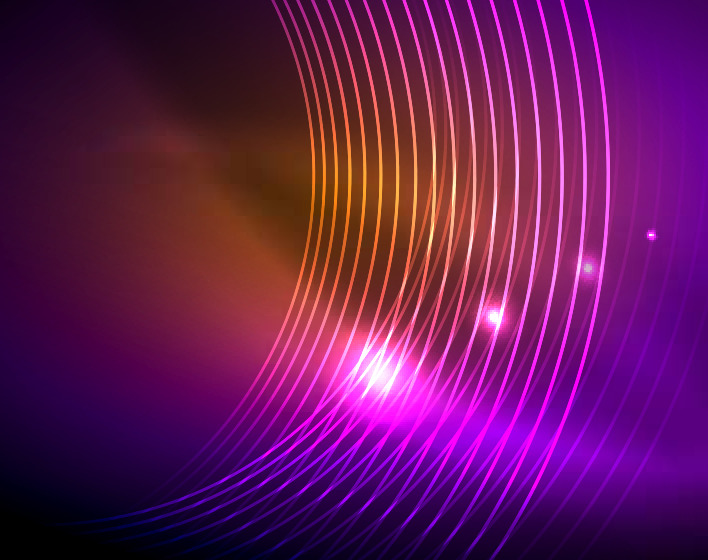 Every year BERA recognises academic excellence and rigour in research by a Doctoral student. This underscores BERA’s commitment to developing capacity, advancing quality and methodological... 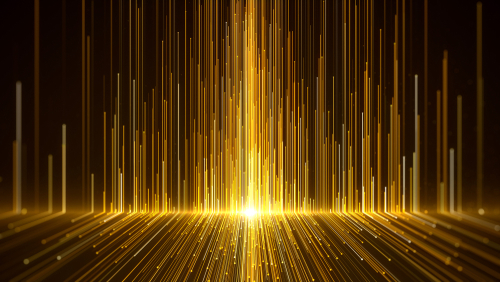 There are reports that an October lockdown might be used as a ‘firebreak’ if cases of the Covid-19 virus rise too high with the return of schools and universities (Mason & Davis, 2021). As...

In this blog post we aim to share our experiences of the BERA Walk and Talk at a Distance event, and demonstrate how remote walking and talking events have the potential to relieve the isolation...

Walk and Talk at a distance

This event is now fully booked, to be added on to the waiting list please email events@bera.ac.uk #BERAWalkandTalk Walking and talking are healthful, creative and positive aspects of social... 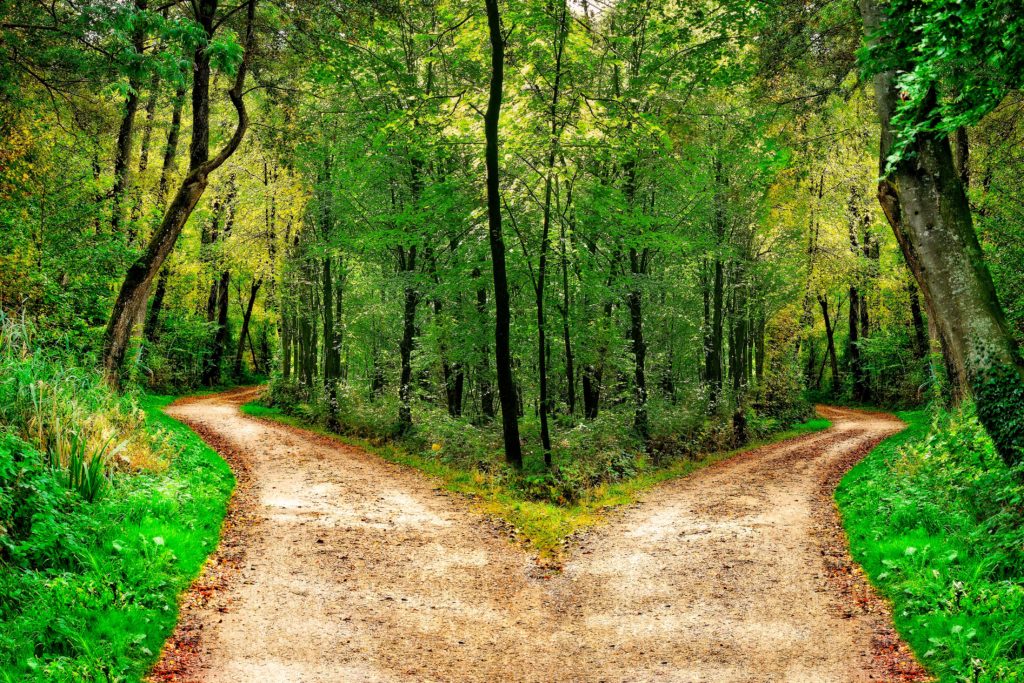 Last year I conducted a research project with 12 early-career primary teachers. While exploring their sense of purpose, I found that many teachers were driven by a commitment to preparing their...