Figure 1: Earth as seen from the surface of Mars by the NASA Curiosity rover 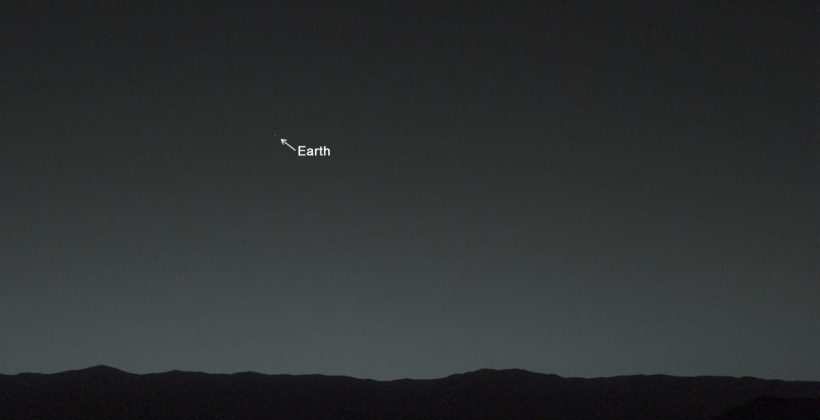 Meena Wood, a co-author of this blog post, stated in her recent book Secondary Curriculum Transformed (with Nick Haddon), and in her BERA Blog, that ‘the challenge we face as educators is to have a radical rethink of our curriculum’ (2020a and 2020b). Reluctant attitudes towards teaching about the ‘other’ and the negative aspects of ourselves continuously hamper our understanding of past events and the human experience. The goal of our reconceived curriculum is to shed equal light onto the histories of people from all heritages around the world and remove our own nativism, racism and unconscious ethnic biases from flavouring perceptions of the past.

Current attempts at inclusive and multicultural curriculum gravitate around concepts identified by James Banks (1999): contributions, additive, transformative, or social action approaches. Black history has become segregated from ‘regular history’ through celebrations of Black History Month and so on. In 2020, there were renewed calls, for example in England, for a rewriting of the school curriculum so that it projects iconic and lesser-known Black figures and rewrites ‘history’ as it is taught in schools.

john a. powell and Stephen Menendian (2016) argue segregationist history prevents groups from associating with one another and further reinforces our ‘othering’ concept. Existing history curricula is selective due to narration by whosoever holds power over the nation’s education system. Tragically, 20th century fascism, resulting in the Second World War, was seen as justifiable through the concept of humans being divisible into racial types with a hierarchy of superior and inferior characteristics.

How can we eliminate the bias emanating from Eurocentrism, nationalism, inferiority complexes and our natural inclination towards ‘othering’? Cixin Liu (2016) suggested the answer in the second book of his science-fiction trilogy, The Dark Forest. Liu’s idea to study an exoplanet’s society as an outsider forms a conceptual masterstroke for attempting an unbiased history of Earth. Therefore, our next global history curriculum needs to be written by a Martian!

‘How can we eliminate the bias emanating from Eurocentrism, nationalism, inferiority complexes and our natural inclination towards “othering”’?

To situate the ignorance of our chauvinistic historical coverage in even starker terms, let us look at Carl Sagan’s ‘pale blue dot’. Consider all recorded and unrecorded histories that have transpired on that one little dot. A tiny planet orbiting a medium-sized star on the outskirts of one of a hundred billion galaxies in the known universe. If we consider the sheer vastness of time and space, this should make us hesitate when ‘othering’ fellow humans due to their skin colour, ethnicity, language, sexual orientation, or any other discriminatory characteristics.

Our Martian cosmic historian would recognise the importance of the human diaspora. A Martian visiting us would focus on our similarities and not our differences, such as in the entertaining film PK (Hirani, 2020). Truly, we must view ourselves: striving for our ‘continuous unification’ rather than disconnection.

There are defining markers in Earth’s past which serve as seminal guideposts to understanding world history. The beginning of life on Earth, the formation of societies, the development of written language, and the rise of empires for the subjugation of other peoples for profit, power and sovereignty. More contemporaneously, we can reference globalisation through the expansion of the British Empire.

Our Martian historian focusses on the thematic strands of Earth’s commonality through history, mathematics, science, medicine, technology and its cultural variations. Other overarching threads of investigation include liberty, religion, democracy, education, environmentalism and, of paramount importance, the planet’s survival.

In this model, world history would be taught as an all-inclusive overview of Earth rather than a regional comparison of historical movements and accomplishments. Everyone is celebrated for their contributions to history rather than singled out for their race, gender, ethnicity or sexuality.

Earth’s story would be told about those who contributed to the advancement, struggle and continuation of the species. There are 67.9 million kilometres between Earth and Mars, and that distance helps us realise how amazingly similar ‘Earthlings’ are as human beings: ‘Our children need to be taught about how the multifaceted prism of history is a prime influencer on our present lives’ (Wood, 2020a, para 5). Surely, we should celebrate our similarities rather than focus on our differences? 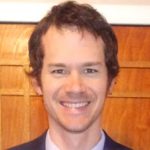 John Essington is a professor of education at Blackburn College in the United States. He previously taught secondary school history and government. Dr Essington is a fellow of the Royal Society of Arts and is an international affiliate of the Chartered College of Teaching. 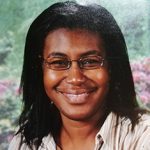 Wendy Mendez Lumley is a maths tutor at Ruskin College in the UK. She is a qualified teacher with experience in early years and primary education as a generalist, and currently teaches numeracy and literacy skills to adult learners. She is a fellow of the Royal Society of Arts and a member of the Chartered College of Teaching. 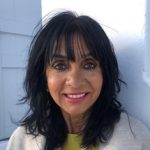 Researcher and author at N/A

Meena Kumari Wood FRSA, MBA; a former HMI (Ofsted) works across the British and International Education sectors. She held senior leadership positions in English schools and Further education colleges; notably, Principal of a secondary academy and Principal of an Adult College. As former adviser to the DfE and currently, as International Education Consultant, her insights reflect the importance of placing learners’ aspirations and needs at the heart of curriculum. Currently, she conducts in-school reviews, specialising in curriculum, pedagogy, assessment, leadership and training for inspection in the UK. She hosts International webinars and in addition, has worked closely with Indian schools over the last six years on more effective continuous assessment systems, in line with the National Indian Curriculum framework. She has authored two books Assessment of Prior Learning & Bilingual Learners (1995) and Secondary Curriculum Transformed: Enabling All to Achieve ( Routledge to be...

Myth busting our curriculum: Enabling all to achieve