There is increasing attention on geographic inequalities in access to higher education (HE). This blog summarises a recently published article (Davies, Donnelly, & Sandoval-Hernandez, 2021) outlining the findings of a study into the progression of English students to elite universities[1] in the UK. Drawing on Savage and Fielding’s (1989) concept of an ‘escalator region’ – where higher rates of social mobility are achieved than elsewhere – the research identified an urban ‘escalator’ effect in entry to elite universities, with disadvantaged youth in the urban centres of England found to have higher rates of entry than similarly disadvantaged youth located rurally.

The research was based on analysis of specially requested data from the UK’s Higher Education Statistics Agency (HESA), containing data for over 800,000 English students entering HE over a 10-year period. Using multilevel modelling, as well as Geographic Information System (GIS) methods, the analyses showed that while place in itself is not a major contributory factor in entry to elite universities overall, there is a distinct urban–rural patterning to progression. When raw progression rates by area alone were observed, rural areas typically had higher progression rates (see figure 1). However, when the full range of individual differences were accounted for, including attainment, socioeconomic status, ethnicity and accessibility, the converse was true – localities within and surrounding major urban centres had the highest progression rates (see figure 2). 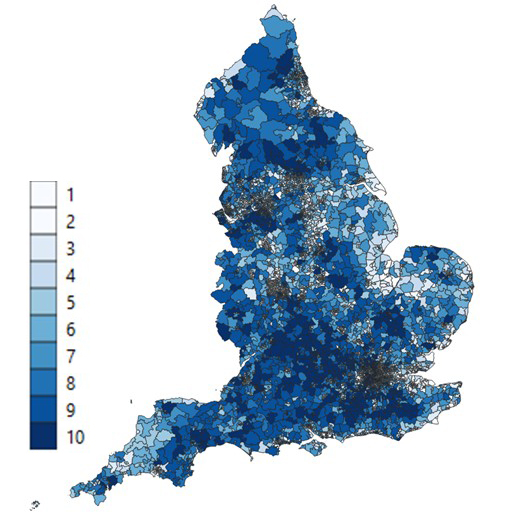 Figure 2: Map showing progression rates by area (MSOA) from 1 (lowest) to 10 (highest) when the full range of individual differences were accounted for 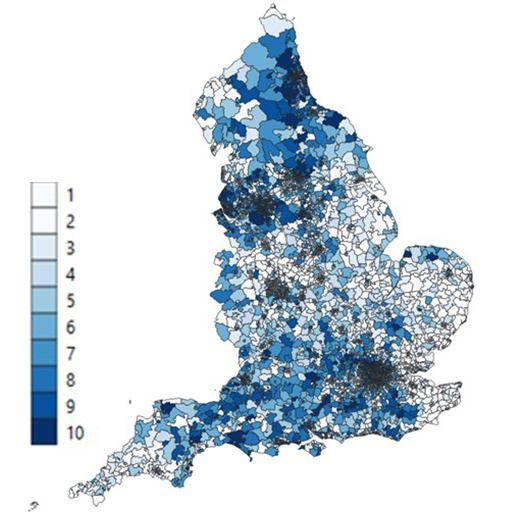 We hypothesise that a ‘vortex of influences’ is likely to favour urban disadvantaged youth over those located rurally, including the geography of social class and ethnic identities, a legacy of concerted policy interventions within urban areas and the proliferation of widening participation activity in urban centres.

We use London as an example to examine some of these place-based effects more closely, as it represents a kind of microcosm encapsulating the wider ‘urban escalator’ phenomenon identified. In our initial exploration of raw progression rates, we found that while predominantly affluent west and south-west London had high progression rates, the vast majority of areas in typically poorer east London had low rates (see figure 3). However, we show that once the full range of individual differences are accounted for, almost all areas of London have higher than expected progression rates (see figure 4). 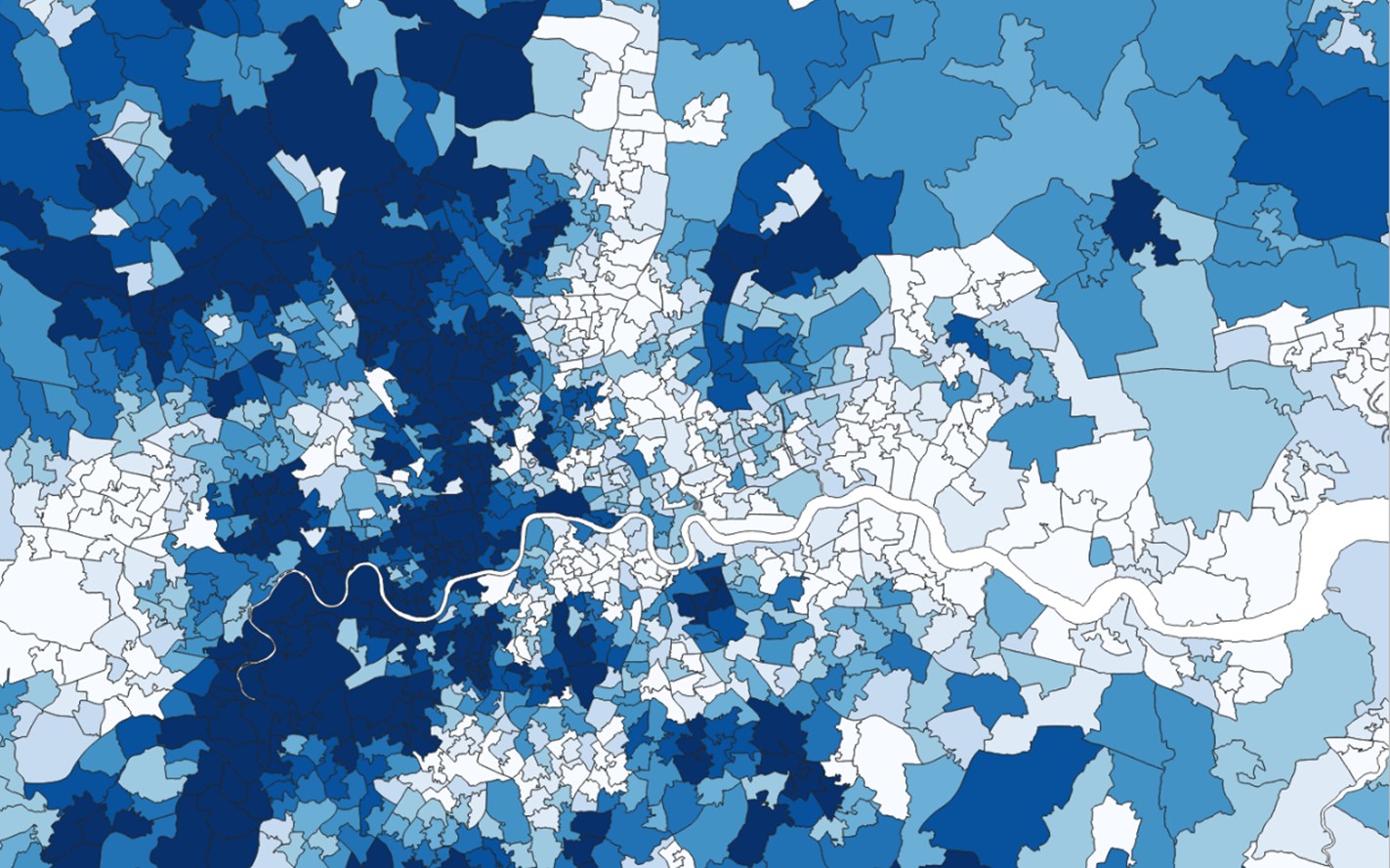 Figure 4: Map showing progression rates once the full range of individual differences were accounted for, zoomed in on London 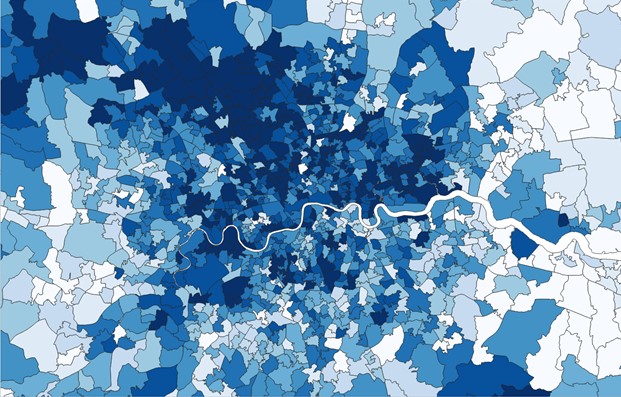 We conclude our article by considering the practical applications of our research findings, critiquing the use of area-based measures that do not fully account for individual characteristics, such as the UK’s participation of local areas (POLAR) measure and arguing that an overreliance on such measures puts elite universities at risk of missing disadvantaged students living in areas – especially rural localities – with otherwise good progression. We propose that the use of GIS mapping methods could enable elite universities to target under‐represented students more effectively. Furthermore, as called for elsewhere (for example Boliver, Gorard, & Siddiqui, 2019), we advocate for more comprehensive use of individual‐level metrics, such as eligibility for free school meals and low household income.

Finally, we suggest that if it is true that urban areas are becoming ‘congested’ by a concentration of widening participation activity, then there is clearly a need for policymaking that brings about a more even spatial distribution. We advocate for greater strategic planning by the UK’s Office for Students (OfS), including using elite universities’ access and participation plans to identify under- and over-targeted areas and implementing policies aimed at providing more equitable coverage of widening participation activity nationwide.

This blog is based on the article ‘Geographies of elite higher education participation: An urban “escalator” effect’ by Joanne Davies, Michael Donnelly and Andres Sandoval‐Hernandez, published in the British Educational Research Journal on an open access basis. 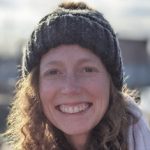 Doctoral Student at University of Bath

Joanne Davies is a doctoral student in the Department of Education at the University of Bath. Her PhD is focused on the geographical inequalities in access to elite universities in the UK. Her research interests include the use of geographic information system (GIS) mapping methods and widening participation policy.