Pam Sammons is a Professor of Education at the Department of Education, University of Oxford and a Senior Research Fellow at Jesus College, Oxford.

Her research over more than 30 years has focused on school effectiveness and improvement, school leadership, teaching effectiveness and professional development, and promoting equity and inclusion in education. She has conducted major studies in England, Scotland and Northern Ireland including the longitudinal Effective Provision of Pre-school Primary and Secondary Education (EPPSE 3+ -16) research from 1996-2014 and the impact analyses for the Evaluation of Children’s Centre’s in England (2009-2015).

She has a particular interest in longitudinal studies and the use of mixed methods research approaches. She has provided research advice to inspection agencies in England, Northern Ireland, Scotland and Sweden and engaged in the development of educational effectiveness studies in Cyprus, Germany, Norway and Sweden. She was an author of the OECD country report on the Czech Republic (2012). She provided input to professional development of Challenge Advisors in Wales (September 2014) and was an advisor to the DfE for its research on the ‘London Effect’.

She has conducted research on social mobility for the Sutton Trust exploring the drivers of academic success for ‘bright but disadvantaged’ students, and on students’ aspirations. Pam is currently a co-investigator for the OECD TALIS video study on mathematics teaching in England (funded by the DFE) held with the Education Development Trust.

Pam has been a governor of a primary school in Oxfordshire and a governor for a secondary school academy in the city of Oxford.

Link to Report This webinar introduces a series of proposals, published in a new BERA report, from the BERA expert panel on assessment to replace England’s punitive high-stakes testing and... 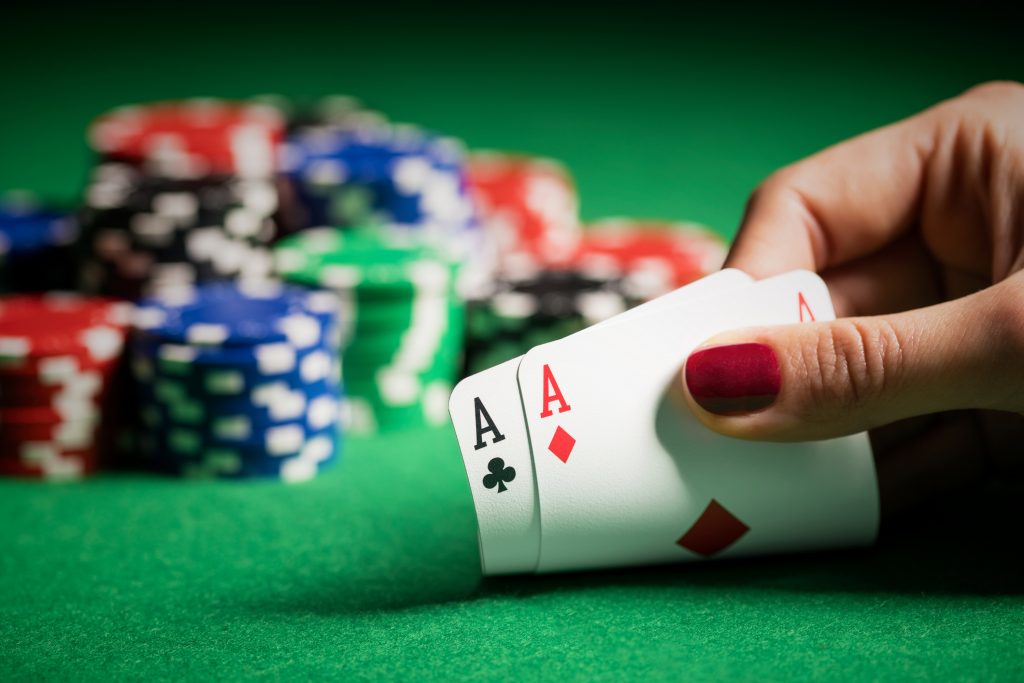 Online registration for this event has now closed, to register please email events@bera.ac.uk Link to event recording #BERA_HighStandards @BERANews   This webinar introduces a series of...