Fran began reporting on education for the Birmingham Post and Mail in 1988, and went on to be Education Correspondent of the Sunday Times, the Sunday Correspondent, the Sunday Telegraph and the Independent. She later worked as Westminster Correspondent of the Independent. For the past 15 years she has been part of the reporting team on BBC Radio 4’s File on 4 programme as well as writing articles on education for The Guardian and a range of other publications. Her six published books include three on education: Seven Kings, published by Atlantic Books in 2006, Learning to Fail, published by Routledge in 2010, and Refugee Education, published by Routledge in 2020. She is currently co-authoring a book on teacher wellbeing and until 2021 was the Chief Executive of the Education Media Centre. 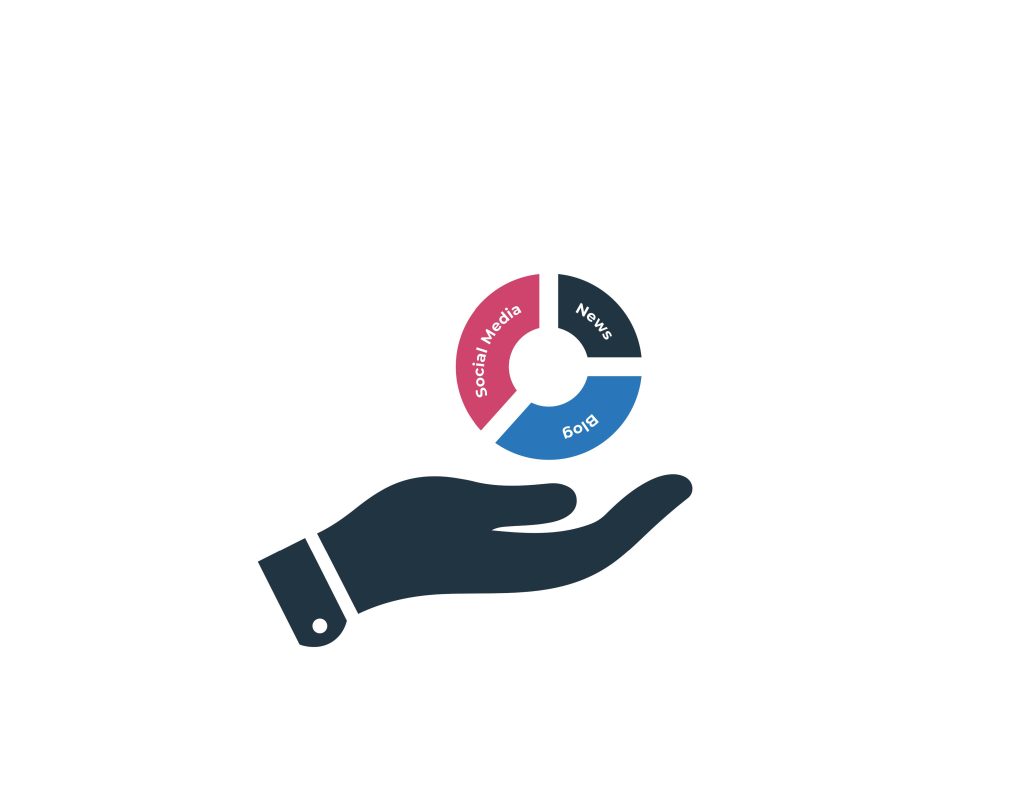 EMC Masterclass – How to blog about your research

Run by the Education Media Centre these online training sessions will be aimed at early career researchers who want their work to reach non-academic audiences. Each session will be half a day with...

In this episode of the BERA Podcast Nick Johnson interviews Fran Abrams, the Chief Executive of the Education Media Centre, the UK`s first independent charity dedicated to raising public and media...