As a former school teacher, Pollard’s research interests focused on teaching-learning processes and learner experiences, and on the development of evidence-informed classroom practice. His first book, The Social World of the Primary School, analysed teacher-pupil relationships and was published in 1985.  His work on classroom practice led to the establishment of a popular text-book, Reflective Teaching, which has evolved though a dozen versions since 1987 and has been used by many thousands of trainee teachers over the years.

In his personal research, Andrew Pollard worked extensively on the effects of national and institutional policies on learning.   For instance, he co-directed the Primary, Assessment, Curriculum and Experience project (PACE) tracking the impact of the 1988 Education Reform Act on practices and experiences in English primary school classrooms. His early qualitative work developed into the Identity and Learning Programme (ILP), a pioneering longitudinal ethnographic study of the interaction of identity, learning, assessment, career and social differentiation in children’s experiences of schooling from age 4 to 16.  He was the first Professor of Primary Education to be appointed at the University of Cambridge.

Pollard advised governments and their agencies in the UK and internationally, particularly on primary education.  In England, this began in 1991 though committees on the Key Stage 1 curriculum.   In 2010, he worked with Mary James on the Coalition Government’s policy on National Curriculum Reform – trying, unsuccessfully, to moderate its extremes.

Andrew Pollard was director of the Teaching and Learning Research Programme (TLRP) from 2002-09 – the UK’s largest ever programmatic research investment in education.  With a budget of £43m, TLRP involved over 700 researchers in HEIs across the UK.  In addition to coordinating this activity, and thematic analysis across the Programme, Pollard led the impact work of TLRP, focusing project findings on contemporary issues.  The scale and influence of TLRP generated wide-ranging networks.  Pollard contributed to the establishment of the World Education Research Association (WERA) and led the UK Strategic Forum for Research in Education.  Its 2010 report, Unlocking Learning, remains relevant today and is available on the BERA website.

Having served on the 1996 and 2001 RAE education sub-panels, Pollard was invited to chair the Education sub-panel for the 2014 Research Excellence Framework.  The outcome, in which 30% of the assessed work was deemed to be of ‘world leading’ 4* quality, demonstrated that the best education research compares well with work in other fields.  Pollard’s recommendation, that BERA should investigate how to identify high quality in ‘close to practice’ classroom research, was taken forward and is now available to support judgements which will be made in REF2021.

Andrew Pollard is now semi-retired.  However, he retains a 0.3 fte role as Professor of Policy and Practice in Education at the UCL Institute of Education.  In recent years he has led the development of impact strategies at IOE and advised on the introduction of formative processes for the improvement of outputs.  In 2017/18 he reviewed relationships between research activity and initial teacher education within IOE, leading to new policies in support of high quality, research-informed ITE.

In this Episode of the BERA Podcast hear an interview with the 2019 John Nisbet recipients Professor Mary James and Professor Andrew Pollard. 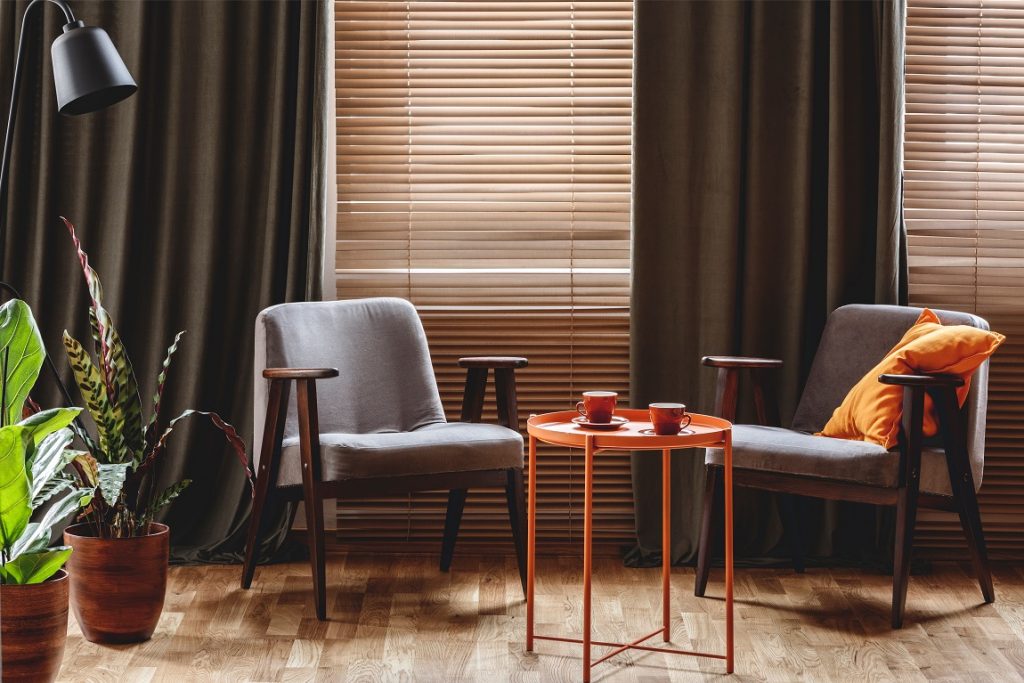 Head, heart, hands, happenstance and horror: some reflections on being educational researchers

This Keynote will take the form of a conversation between two researchers who have the honour of being awarded John Nisbet Fellowships this year. Coincidentally, we have also worked closely... 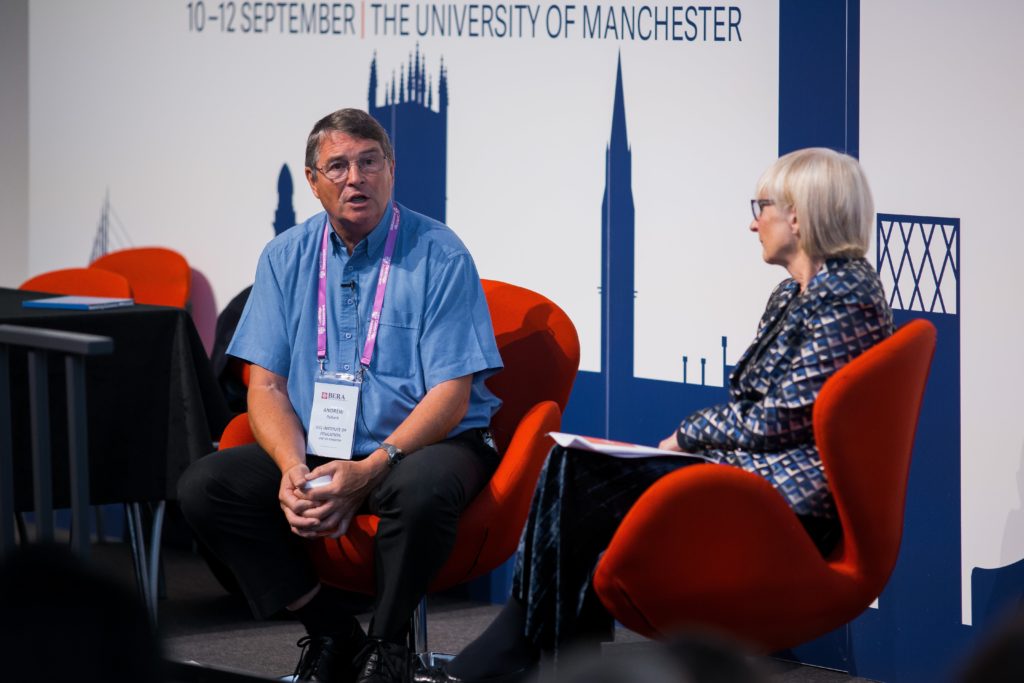