Alice Bradbury is Associate Professor in the Centre for Sociology of Education and Equity at the UCL Institute of Education, University College London, and Co-Director of the Helen Hamlyn Centre for Pedagogy (0-11 years). Before moving into academia, she worked as a primary teacher in London. Dr Bradbury specialises in research on the impact of policy on classroom practices and inequalities, with a particular focus on issues of assessment in early years and primary schools. She has written extensively on primary assessment policy and the role of data, including the books Understanding Early Years Inequality (2013) and The Datafication of Primary and Early Years Education (2017, with Guy Roberts-Holmes). She led the project on Baseline Assessment which was awarded the BERA Impact Award 2016. Her forthcoming book Ability, Inequality and Post-Pandemic Schools will be published in 2021. Dr Bradbury is currently working on a research projects on the impact of Nursery Schools on social justice, BME teacher retention, and primary teachers’ priorities during the COVID crisis.

Alice Bradbury was awarded the 2016 BERA Public Engagement and Impact Award for her work in challenging the goals set out for Baseline Assessment for assessing and tracking the progress of 4-5 year olds within the primary system, which led to the subsequent withdrawal of the policy as announced by the DfE in April 2016.

Baseline Assessment, was part of the policy “Reforming assessment and accountability for primary schools” (DfE, 2014) and was designed to produce a ‘baseline’ figure from which four and five year old children’s progress across the primary years can be measured. According to a DfE report from 2016, BA was to be ‘the only measure used to assess the progress of children from entry (at age four to-five-years) to the end of KS2 (age 10-11), alongside an attainment floor standard of 85 per cent’ (DfE, 2014: 4). Although other measures could still be used to demonstrate progress to KS2 for children starting reception in the school year 2015/16, all schools were encouraged to use the new baseline assessment – and most did.

The research was carried out in the autumn term of 2015, using a mixed methods approach involving a nationwide survey and five case studies of Reception classes in primary schools. An online survey was distributed via the NUT and ATL e-mail databases using the Bristol Online Survey service, and was completed by 1,131 people.

As an organisation we are committed to principles of openness, integrity and transparency and seek to uphold ethical values in all our activities and processes. The newly established BERA College... 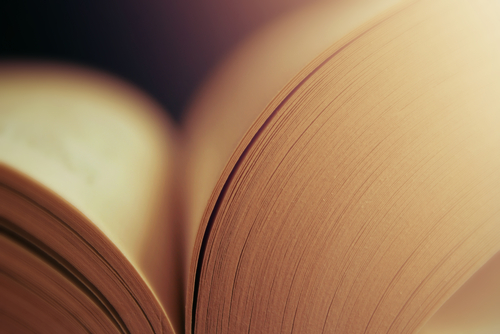 The BERA College of Reviewers is a group comprised of high quality academic reviewers including practitioners and policy makers who draw on research evidence.