The BERA-CERA Academic Publishing Webinar Series 2021 are targeted at PGRs and ECRs who are relatively new to the ‘Academic Publications World’ and who lack experiences in academic publishing and peer reviewing. There are three webinars in this series, including two on academic publishing from a senior researcher’s and an early career researcher’s perspectives respectively, and one on peer reviewing. The webinars will introduce new writers to general principles and techniques of writing for publications, as well as to navigating peer reviewing for academic journals. 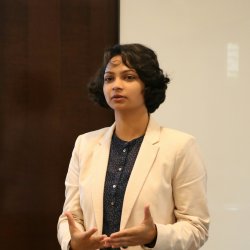 Dr Achala Gupta is a Research Fellow in the Department of Sociology at the University of Surrey. Her research focuses on investigating educational issues sociologically. Achala’s current interests include: education delivery systems (formal and... 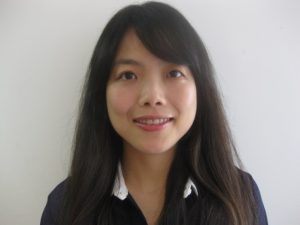 Dr Tinghe Jin is a lecturer in education at School of Education and Lifelong Learning, UEA. She completed her PhD as a Centenary Scholar at UCL Institute of Education. She then became an Assistant Professor in research at Durham University with...

The BERA Early Career Researcher (ECR) Network aims to offer support to those who are in the process of completing their masters or doctorate in education, as well as those who have completed...

Every year the ECR Network runs a number of events every year, including an annual symposia series. This year these will all be held virtually. The theme for 2021 is ‘Overcoming challenges in...