BERA is delighted to confirm the following Keynote Speakers: 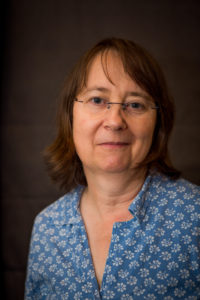 Gemma Moss is Professor at the University of Bristol. She has been a member of BERA Council since 2010, and before that was convenor of the BERA SIG, Educational Research and Educational Policymaking. She is interested in the shifting relationships between policy makers, practitioners and stakeholders that are re-shaping the literacy curriculum; and the use of research evidence to support policy and practice. She was elected as Vice President of BERA in 2014, and will take up the role of President September 2015-September 2017. 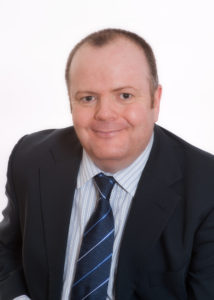 Paul Connolly is Professor of Education and Head of the School of Education at Queen’s University Belfast. His main areas of expertise include: diversity and inclusion in early childhood; evaluating the effectiveness of educational programmes and interventions; and quantitative methods and statistical analysis in education. He is founding Director of Una: The Global Learning Initiative on Children and Ethnic Diversity (www.unaglobal.org) and author of a number of books including: Racism, Gender Identities and Young Children (Routledge, 1998); Researching Racism in Education (Open University Press, 1998); and Boys and Schooling in the Early Years (Routledge, 2004). Over the past 10 years Paul has developed considerable expertise in randomized controlled trials in education. He is former Director of the Centre for Effective Education (www.qub.ac.uk/cee), that has conducted over 30 RCTs in recent years, and currently leads the cross-university Improving Children’s Lives initiative (www.improvingchildrenslives.org) at Queen’s. He is Co-Chair of the Campbell Collaboration Education Review Group (www.campbellcollaboration.org/ECG/Education/index.php) and author of the textbook Quantitative Data Analysis in Education (Routledge, 2007). He is currently working with colleagues at Queen’s on a methodology textbook for the BERA/Sage Research Methods Series on Randomised Controlled Trials in Education. He was a member of the recent UK REF 2014 Sub-Panel (25) for Education and is a member of the ESRC Grants Assessment Panel. For further information see: www.paulconnolly.net. 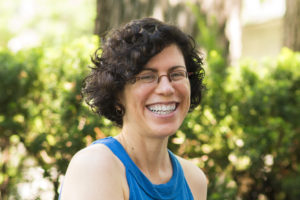 Cynthia E. Coburn is professor at the School of Education and Social Policy at Northwestern University in Chicago. She specializes in policy implementation, the relationship between research and practice, data use, and scale up of innovation. She has studied research use in schools and districts since 2002, including co-directing a six-year cross-case study of innovative approaches that reconfigured the relationship between research and practice for educational improvement (with Mary Kay Stein) and a study of research-practice partnerships in three urban districts (with William Penuel). She recently received five years of funding from the US Institute for Education Sciences as co-Principal Investigator of The National Center for Research in Policy and Practice. Coburn has received numerous awards for her scholarship, including the Early Career Award from the American Educational Research Association in recognition of her achievements in the first decade of her career. Coburn has a BA in philosophy from Oberlin College, and a MA in Sociology and a PhD in Education from Stanford University.