Katy is a Critical Higher Education (HE) researcher with a particular interest in the stratification of HE and its relationship to university access, student experience and graduate outcomes. She is also passionate about the experiences and outcomes of postgraduate researchers (PGRs) and early career researchers (ECRs) in faculties of education. She is primarily concerned with issues of inclusion, equity and social justice. Katy specialises in narrative, visual and participative  research  methods  and  has expertise in creative pathways to public engagement.

For example, she worked with four final year BA (Hons) Cartoon and Comic Arts students to create a research-informed comic    on the impact of student finance reforms. Recent research projects have been funded by organisations such as the Education and Training Foundation (ETF), the Office for Students (OFS), the Conservatoire for Dance and Drama (CDD), Gatsby, the Department for Education (DfE) and the Society for Research into Higher Education (SRHE). Katy has been a member of BERA since 2001 and received a BERA Meeting of Minds Fellowship in 2012. She was also an elected co-convenor of the BERA Social Justice SIG together with Dr Ruth Boyask (2012-2016). Katy is a Reader in Education in the Centre for the Study of Practice and Culture in Education (CSPACE) at Birmingham City University, UK.

For our first venture into a fully online annual conference, we were delighted to have secured four outstanding keynote speakers to present alongside the full range of symposia, workshops and... 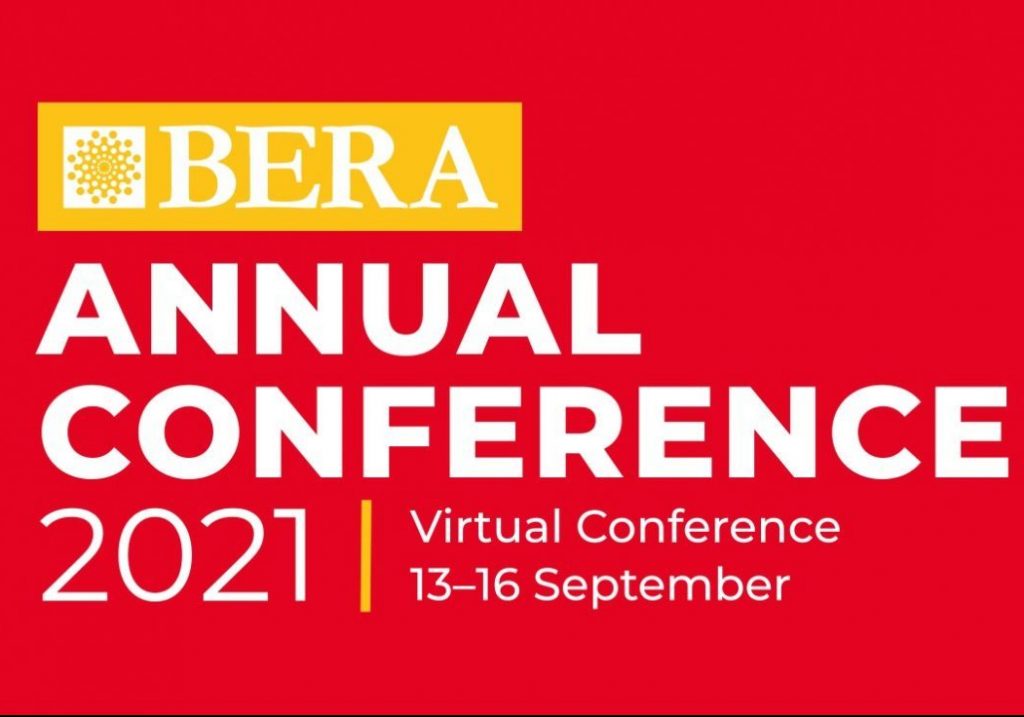 Achieving a research career is often imagined or constructed as a smooth, linear trajectory that individuals expect and are expected to follow once they have completed their doctoral studies. The... 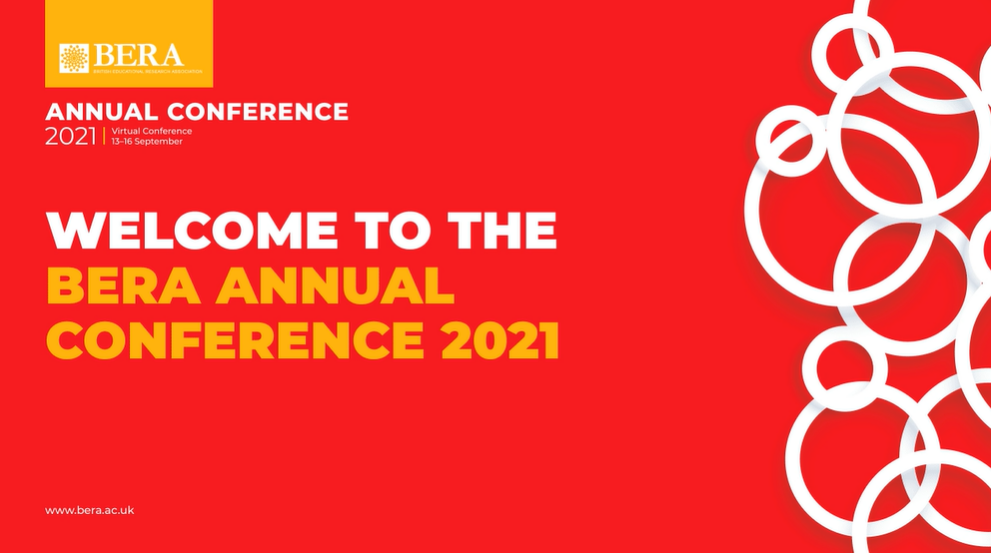