Hanan Fadlallah is the co-winner of the 2022 BERA Master’s Dissertation Award for her dissertation “History Education and Language of Instruction in Divided Societies: The Case of Lebanon”

You can read her abstract here:

A major concern in ethnically or religiously divided societies, is identity formation, as the different communities in such societies aim to pass their religion and culture on to the next generation. Research looking at identity formation through the education system shows that history education and language of instruction play a significant role in identity formation. For instance, Korostelina (2013) identifies three conceptions of national identity, an ethnic, a multicultural, and a civic one, and argues that these can be shaped through history education and the language of instruction. Linking this back to divided societies, existing research shows that communities generally promote an ethnic or civic identity through history education, but not a multicultural one. Lebanon is an example of a religiously divided society where the school system, which is mainly composed of private schools, is divided along sectarian lines. Drawing on Korostelina’s framework and analyzing the content and language of history textbooks adopted in different Lebanese religious schools, as well as public schools, I find that religious communities in Lebanon tend to adopt a version of identity that closely corresponds to an ethnic understanding of the nation. Consequently, I conclude that history education and the language of instruction adopted in religious schools in Lebanon generally perpetuate a divided society split among religious lines.

Every year BERA recognises academic excellence and rigour in research by a Master of Education student. This underscores BERA’s commitment to developing capacity, advancing quality and... 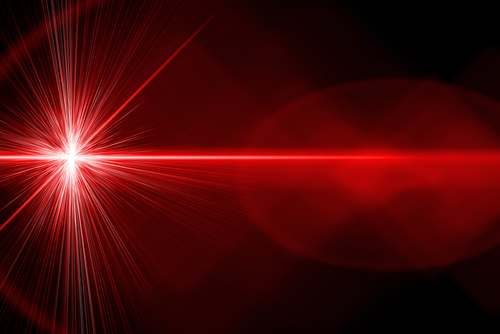 Every year BERA recognises academic excellence and rigour in research by a Master of Education student. This underscores BERA’s commitment to developing capacity, advancing quality and...