I graduated with a BSc (Hons) degree in Human Psychology from Aston University in 1996 and a PhD from Keele University in 2002. I re-joined the School of Psychology at Keele University in September 2004 as a Teaching Fellow and Learning Support Tutor, became a lecturer in September 2005, a Senior Lecturer in 2011, and a Professor in 2018. My PhD, supervised by Prof Mike Boulton, focused on identifying the social skills problems that put children at risk of being bullied. Also, I developed and ran a Social Skills Training Programme for children bullied by their peers, and evaluated the effectiveness of this intervention. Following my PhD I worked as a Research Associate in the School of Social Relations on a project to evaluate the work of the NSPCC Schools Teams (2001-2003), and for one year I was a member of the research team based at the University of Birmingham responsible for the National Evaluation of the Children’s Fund.

In this episode multiple and multidimensional transitions in education are reflected on through a post-lockdown lens. Jonathan Glazzard interviews Beth Hannah about developing a framework...

Online registration for this event has now closed, to register please email events@bera.ac.uk  #BERA_MentalHealth @BERANews The global pandemic has resulted in educators and students... 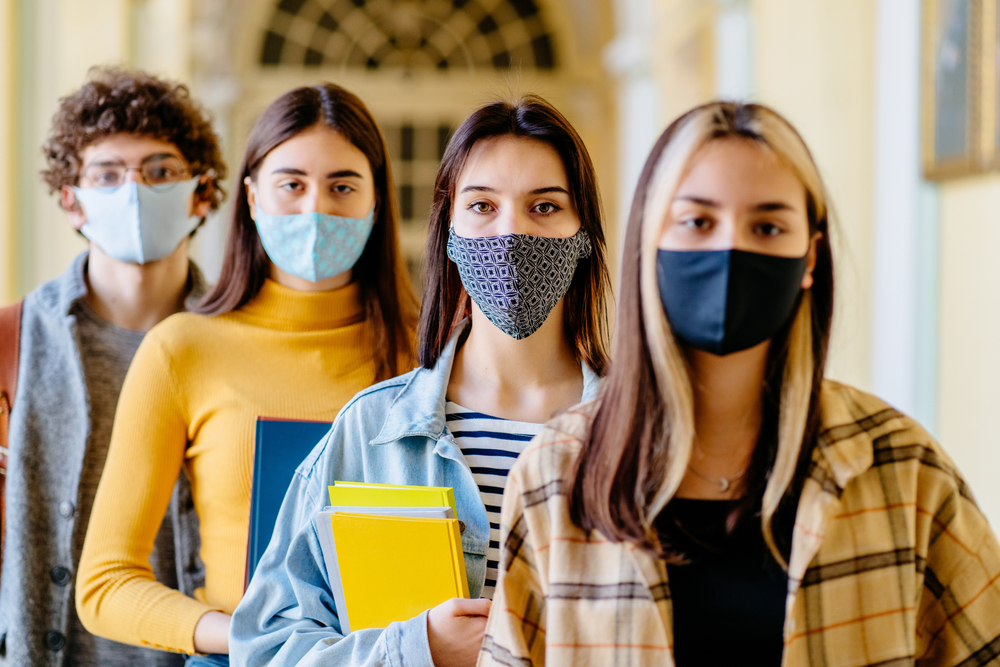 The global pandemic has resulted in educators and students experiencing multiple and multi-dimensional transitions. These include academic, social, psychological, and cultural transitions. For...

Please use this link to watch and use the chat function: https://www.youtube.com/watch?v=hFC8_ixNMN0 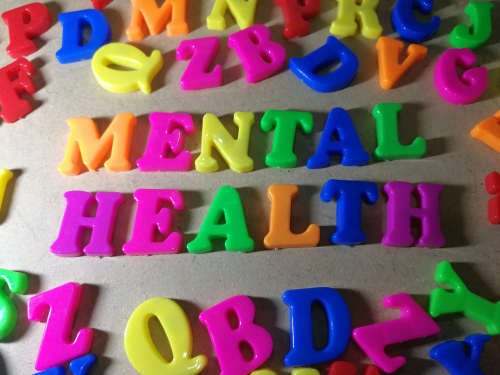