Prior to embarking upon a career in education Annette worked in a number of positions in the sport industry, working for various public, private and voluntary sector organisations. In 1996 she began teaching, working in three major further education providers before taking the Head of Physical Education, Recreation and Public Services position at Bradford College. In 2007 Annette joined the University as a recipient of one of the University’s Centenary PhD Bursaries and in 2009 was appointed to the full time staff. In 2011 she became the Course Leader for the Sport Business Management degree, a position she held for five years. During this time, she led the programme to some of its best results in the course’s history including: its highest levels of student satisfaction; a record number of students leaving with a first class honours; and a record 100% of students gaining employment within six months of graduating.

In 2012 Annette completed her PhD ‘Telling Tales of Difference? Exploring South Asian, Muslim Girls’ Experiences of Physical Education and Physical Activity.‘ Annette continues to research in the area of social justice where her work typically focuses upon populations that experience marginalisation, discrimination or disadvantage in PE, sport and physical activity contexts. Annette draws upon her expertise to teach across the Physical Education programmes at both undergraduate and postgraduate level and to supervise doctoral students. In 2017 Annette was appointed to the role of Course Director for the Physical Education Academic Group where she oversees the suite of Physical Education courses offered. She currently sits on the University’s Aurora Steering Group as well as being a member of the British Educational Research Association’s Physical Education and Sport Pedagogy Special Interest Group Organising Committee. She has experience of organising conferences, most recently the ‘Gender, PE and Active Lifestyles’ conference; reviews papers for a number of leading journals in the field, and acts as an external examiner on undergraduate and postgraduate programmes.

Welcome to the page with information for all our SIG Convenors. You will find here the ‘SIG handbook’ which gives all the details about how SIGs operate within BERA’s structures and will... 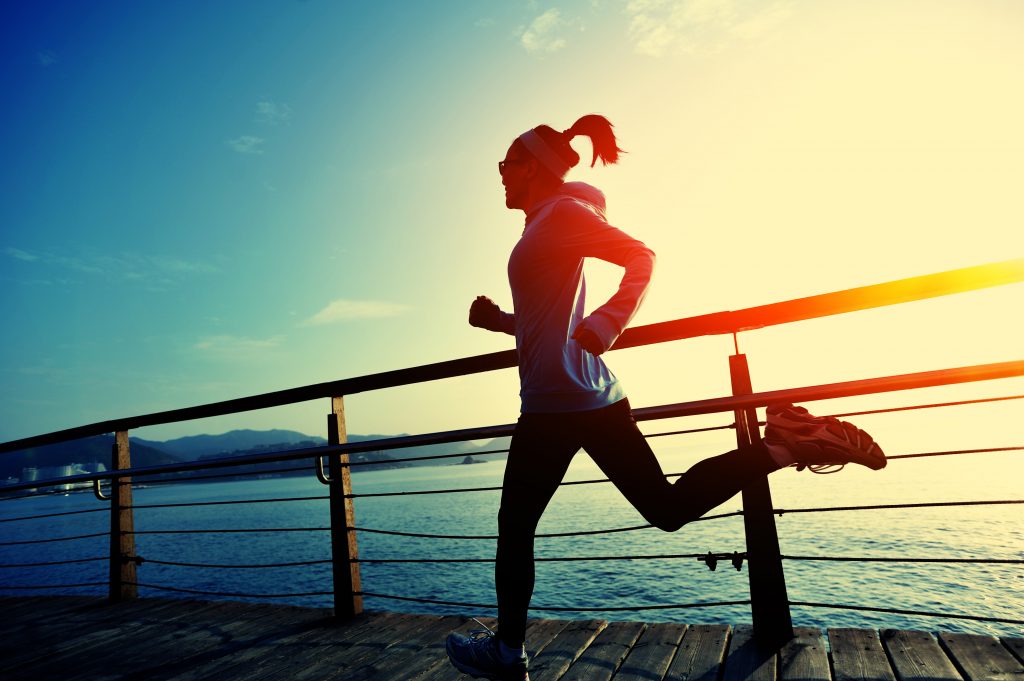