Warren is a Doctoral Researcher at the University of Exeter. Funded by the Economic and Social Research Council (ESRC) and The University of Exeter, his PhD focuses on how schools in England perceive and implement the ‘Fundamental British Values’ agenda (introduced by the Department of Education in 2014). By applying and adapting Goodlad’s Curriculum Theory, Warren takes an appreciative enquiry approach towards exploring how schools and teachers perceive and implement Fundamental British Values across the five main focuses (ideological, formal, perceived, operational and experienced).

Warren has extensive educational experience and expertise as a teacher of Physics around schools in the North West, North East and South West of England. Warren provides advice relating to matters of equality for teachers and schools as an Equality Officer within a teaching union.

Alongside his research, Warren is also a member of the Post-Structural Reading Group (PSRG), as well as the Religion, Spirituality and Education Research Network. He is also a representative for the Student Guild and a member of the Research Inspired Learning (RIL) working group. In 2018, Warren was awarded Post-Graduate Research Representative of the year.

Warren has been Chair of the 2018 Graduate School of Education Research Conference as well as Chair of the ESRC South West Doctoral Training Partnership (SWDTP) Conference 2019. He also co-created and ran equality training workshops for university staff, completed the Learning and Teaching in Higher Education (LTHE) Stage 1 and 2 Qualifications, before attending and presenting at both national and international conferences.

Having been awarded funding from various organisations including the SWDTP and ESRC, Warren contributes towards enhancing the PhD research community, alongside supporting local organisations with research projects by hosting and running community research

2019 This year some of the SIG convenors attended all the sessions for their SIG and judged each paper. This was to award the ‘BERA Annual Conference 2019 – SIG Best Paper’. 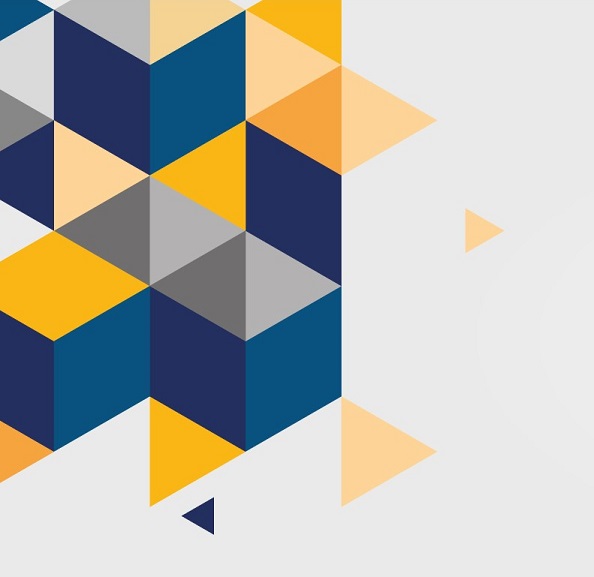