Walter Humes has been a Professor of Education at the Universities of Aberdeen, Strathclyde and West of Scotland. He is now an Honorary Professor in the Faculty of Social Sciences at the University of Stirling. His publications range over a number of fields within educational studies – policy analysis, curriculum development, history of education, teacher education, professionalism, leadership and management. Some of his work has employed a form of discourse analysis, but he is not committed to a single approach, favouring methodological eclecticism. The recurring theme of his writing has been a desire to question orthodoxies and challenge the complacency of much official thinking. Scottish Culture and Scottish Education, 1800-1980, co-edited with H. M. Paterson, sought to open up new lines of enquiry about the Scottish educational tradition. The Leadership Class in Scottish Education, published in 1986, raised uncomfortable questions about the official narrative promoted by political and professional leaders, particularly in relation to claims about the democratic character of the policy community. Its naming of individuals and critical scrutiny of key agencies (the inspectorate, directors of education, teachers’ organisations) caused controversy by departing from the deferential culture of approved professional discourse.

The establishment of the Scottish Parliament in 1999 created an opportunity to provide informed analysis of new developments in Scottish education. This led to the publication of successive editions of Scottish Education (1999, 2003, 2008, 2013, 2018), a 1000-page text covering all sectors of the educational system. The first three editions were co-edited with T. G. K. Bryce. For the fourth and fifth editions, two additional editors, Donald Gillies and Aileen Kennedy, were brought on board. The book has become a standard text, widely cited by students, researchers and professionals.

Going Against the Grain

This session aims to encourage debate about the current state of educational studies as an academic field – its strengths, limitations, constraints and challenges.  I use my own career as a... 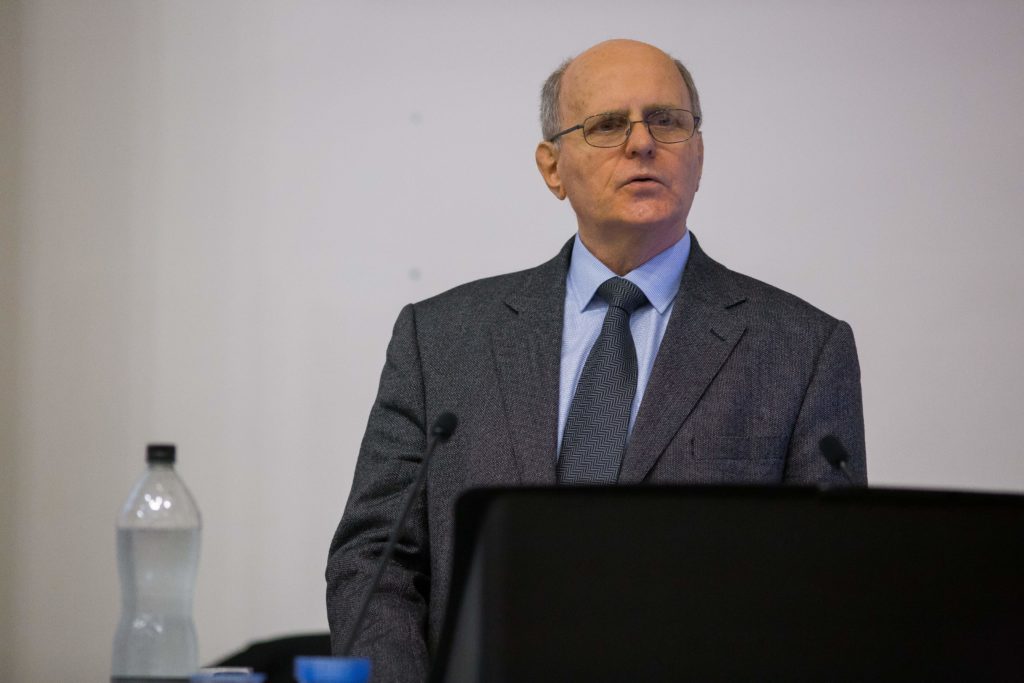