Sean Hayes is a longstanding senior local government manager and team leader as well as being an educational researcher, data analyst and statistician. Up until recently, he managed a large team of more than 20 data analysts and researchers in Hounslow Council, covering Children’s & Adult’s Social Care and Education & Early Intervention. Since retiring from Hounslow Council in September 2021, he has taken up a part-time career as a freelance educational researcher and consultant. He has experience of doing educational research and writing research papers, articles and book chapters. He is an experienced public servant with a career spanning nearly 40 years in the public sector, 30 of which have been at managerial level. Sean has worked in six local authorities, four on a permanent basis and two in a consultancy capacity, the GLA, Cabinet Office and one educational charity. He has worked closely with schools since 1990 and is a governor at a secondary school in west London.

Sean was awarded an Honorary Norham Fellowship from the Education Department of the University of Oxford in 2017, in recognition of his work on educational research in the local authority context. He has been a Fellow of the RSA since 2012. Sean first encountered the British Educational Research Association (BERA) when he attended the annual conference in Bath in 1995. He has been a member of the Executive Council of BERA from 2008 to 2023 and has been Treasurer of BERA since September 2015.

BERA Members only - you will need to be logged in to see the register button The 47th BERA Annual General Meeting (AGM) will be held virtually, via the BERA website, on Tuesday 15th November... 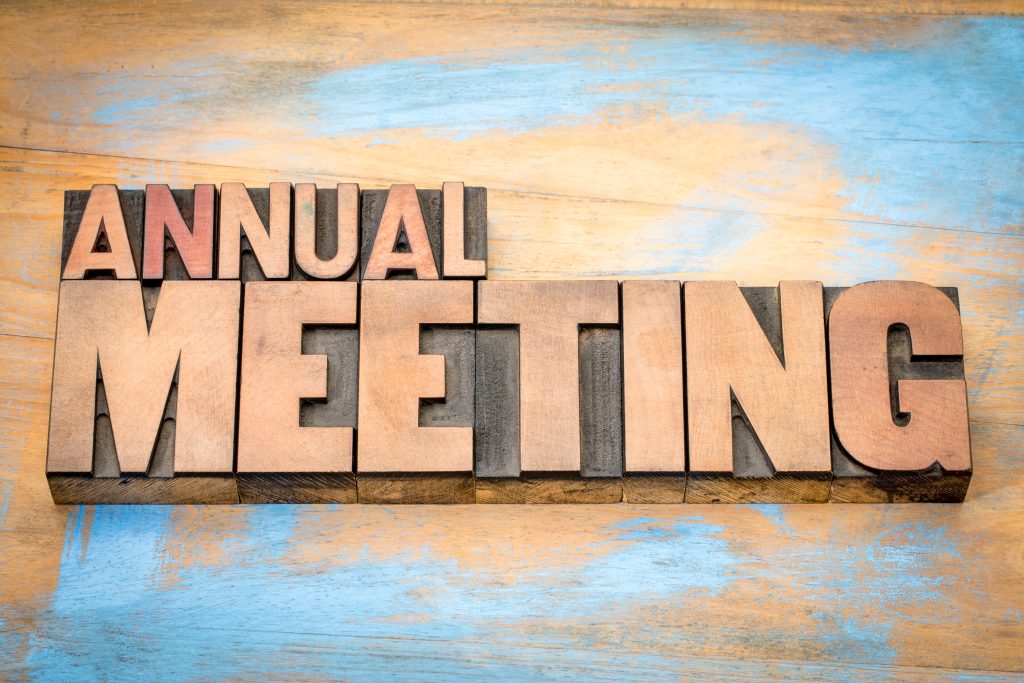 The 47th BERA Annual General Meeting (AGM) will be held virtually, via the BERA website, on Tuesday 15th November 2022, 4:00pm-5:00pm. All members are invited to attend and registration is...

Online registration for this event has now closed, please email events@bera.ac.uk to register.  BERA Members only - you will need to be logged in to see the register button   The 46th BERA... 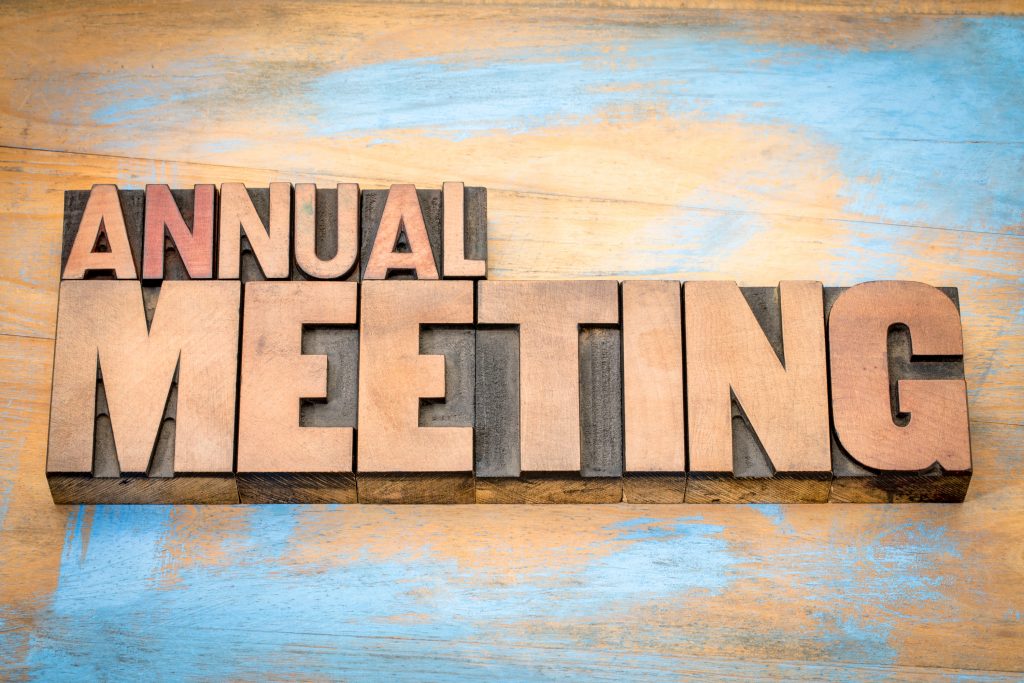 The 46th BERA Annual General Meeting (AGM) was held virtually on Thursday 9th December 2021, 11:00am-12:00pm. The agenda and full papers can be viewed below. All queries should be sent to...

In this episode of the BERA Podcast, the BERA Executive Committee reflects on the organization's work in 2020 and looks ahead to what is to come in 2021.

BERA Members only - you will need to be logged in to see the register button Online registration for this event has now closed, please email events@bera.ac.uk to register.   Due to the...

Due to the cancellation of this year’s BERA Annual Conference, the postponed 45th BERA Annual General Meeting (AGM) took place online, via the BERA website. The agenda, papers and minutes can... 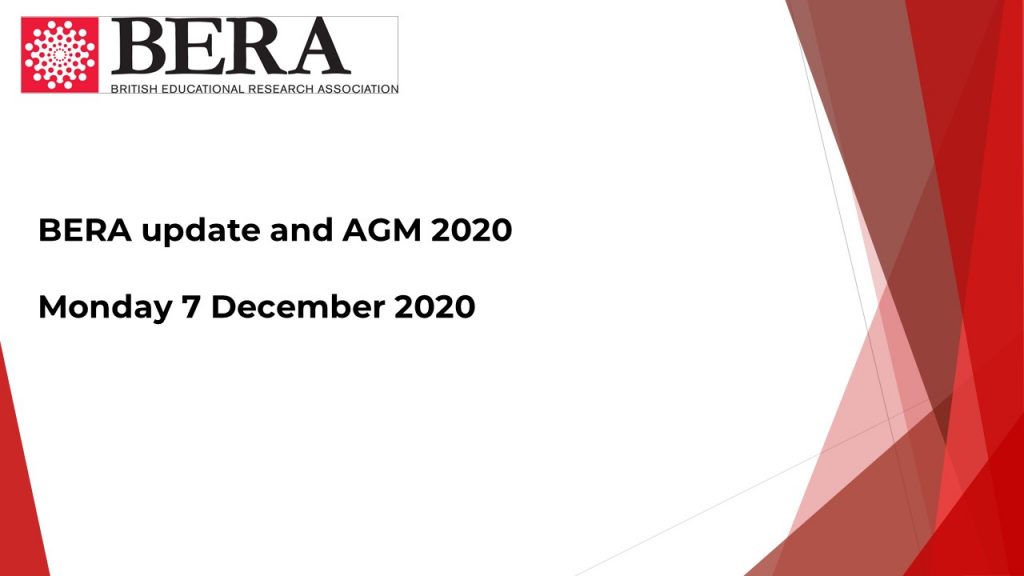 The role of the BERA Leadership Committee (formally General Purposes Committee (GPC)) is to: Ensure that in all of its activities BERA works towards its three strategic objectives: to advance...