Oleksandr Kulga – PhD in Economics, Associate Professor, Director of the Coordination Centre for the Displaced Universities (NGO CISID) since 2015, Adviser to the Deputy Prime Minister of Ukraine, research: marketing, management, innovation. Because of the Russian military aggression in 2014, moved from the east of the country, the city of Donetsk to the capital and launched the Coordination Centre for the Displaced Universities, which included 20 universities and 11 research institutions from Donbass and Crimea. The main activities are aimed at supporting and sustainable development of universities, lobbying universities in public institutions, finding donor organizations, writing and implementing laws to consolidate the status and preserve the scientific potential of displaced free economic zones. Achievements: three laws of Ukraine, films about each of the universities, donor assistance from the EU for 10 million euros.

In this webinar we will hear from a panel of Ukrainian academics who will discuss their current work amidst the current war crisis with Russia. The platform is one to engage in support for... 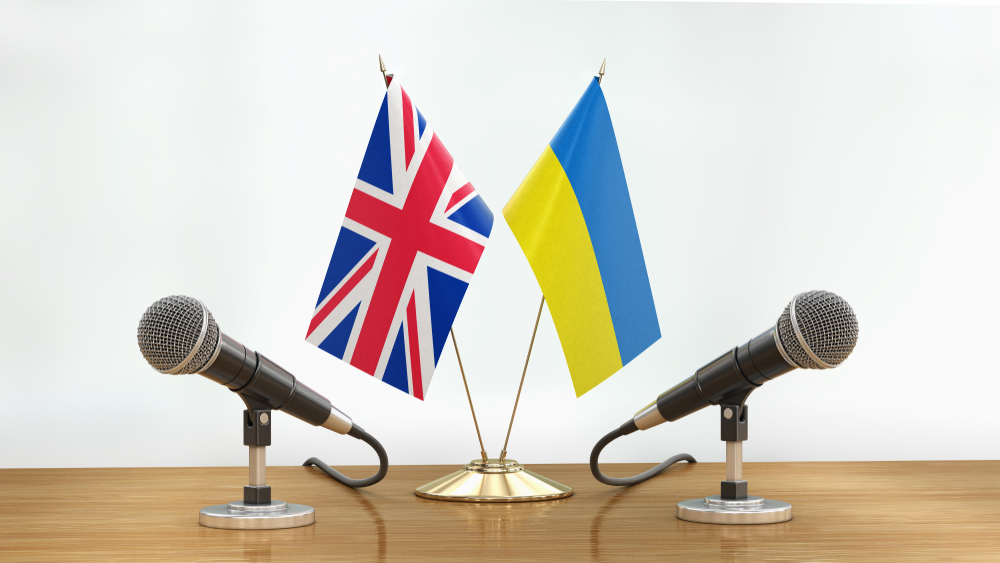