Howard Gardner is the John H. and Elisabeth A. Hobbs Research Professor of Cognition and Education at the Harvard Graduate School of Education. He is also an adjunct professor of psychology at Harvard University and senior director of Harvard Project Zero. Among numerous honors, Gardner received a MacArthur Prize Fellowship and a Fellowship from the John S. Guggenheim Memorial Foundation in 1981 and 2000, respectively. In 1990, he was the first American to receive the University of Louisville’s Grawemeyer Award in Education. In recognition of his contributions to both academic theory and public policy, he has received honorary degrees from thirty-one colleges and universities, including institutions in Bulgaria, Canada, Chile, Greece, Ireland, Israel, Italy, South Korea, and Spain. He has twice been selected by Foreign Policy and Prospect magazines as one of 100 most influential public intellectuals in the world. In 2011, Gardner received the Prince of Asturias Award for Social Sciences, and in 2015, he was chosen as the recipient of the Brock International Prize in Education. He has been elected a member of the American Academy of Arts and Sciences, the American Philosophical Society, the National Academy of Education, and the London-based Royal Society for the Encouragement of Arts, Manufactures, and Commerce. He serves on a number of boards, including New York’s Museum of Modern Art and the American Philosophical Society.

Creativity in 21st Century Education: Where, how and what next?

#BERA_Creativities @BERA_News Contextualised by the Durham Commission in 2019, and the pedagogic challenges generated during 2020, creativity is re-emerging as an educational imperative which is... 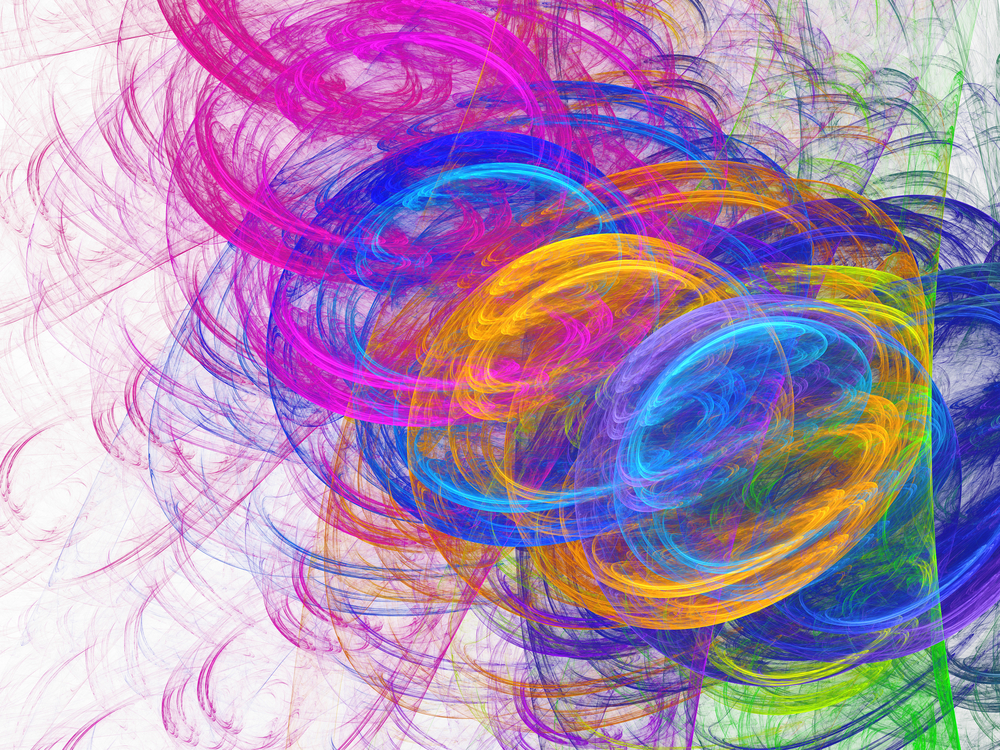 Virtual Event – Creativity in 21st Century Education: Where, how and what next?

#BERA_Creativities @BERANews If you can not see the video and hear the audio at least 10 minutes before the start of the event, please click here to refresh the page.