Dennis Opposs works at the Office of Qualifications and Examinations Regulation (Ofqual). Ofqual is the examinations regulator in England, and his current post is Standards Chair. He acts as an in-house expert on qualifications, standards and assessments. In his early career, Dennis taught chemistry and other sciences in comprehensive schools in London and Hertfordshire. He worked in regulatory organizations in the 1990s including for the Qualifications and Curriculum Authority (QCA). In the last decade, Dennis headed up Ofqual’s Standards and Research Directorate and was in charge of the organization’s reliability programme. He also led the development of standard setting of reformed GCSEs using a new grading scale and directed work on the comparability of standards between subjects. He was one of the editors and authors of Examination Standards: How measures and meanings differ around the world published in 2018. He is the Vice President of the International Association for Educational Assessment (IAEA). 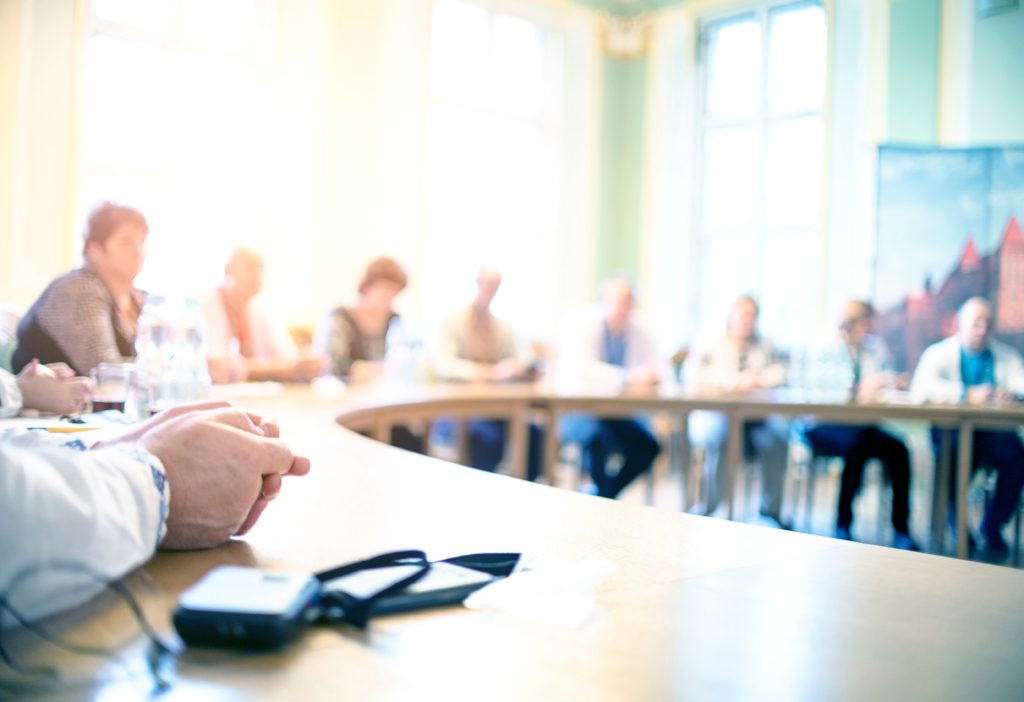