He has worked at the Thomas Danby College, Leeds, primary schools in Leeds and the West Riding, Glyndwr University and the University of Northampton before coming to King’s in 2004.

Knowledge and expertise in vocational education and training

#BERA_LifelongLearning @BERANews Questions of the knowledge that students acquire through vocational studies is fundamental to understanding educational settings oriented to preparation for... 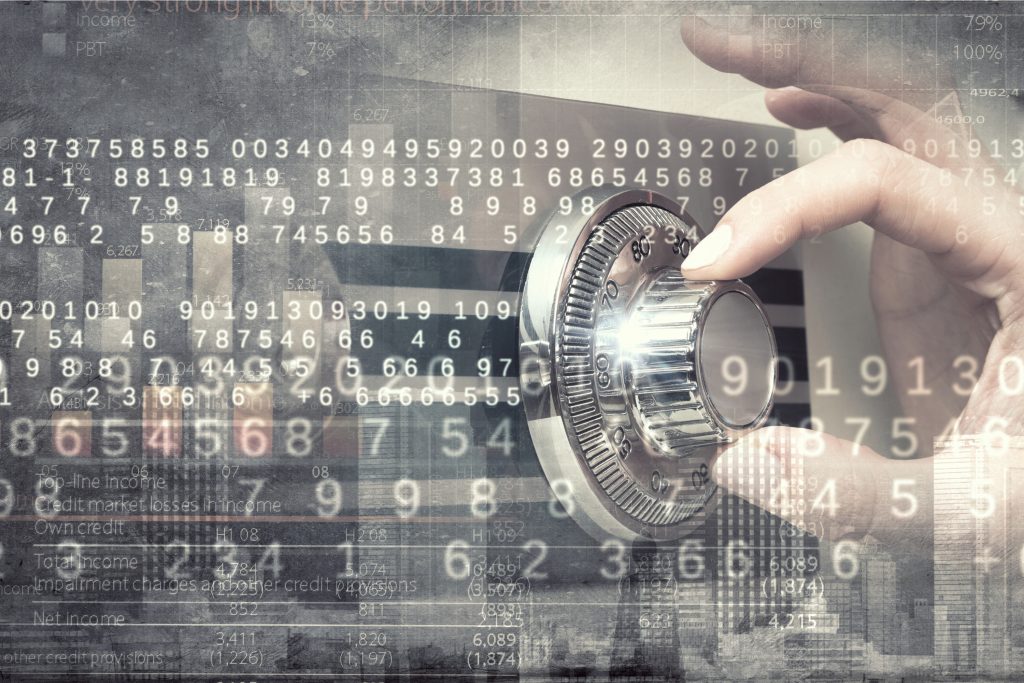