Ann Keane-Maher is a highly experience Head teacher with over 40 years’ experience in schools across the country. She started her teaching career in 1980 and spent 17 years teaching English and Drama at schools in the West Midlands. In 1997 she was promoted to Deputy Headteacher in Birmingham, a position she held for five years.

Ann was appointed to her first Headteacher role in 2002 at an 11-19 school in Solihull which achieved four consecutive Outstanding judgements. She became Executive Headteacher across two schools in 2007, and was the first outstanding State School headteacher to be asked to sponsor another state school that was in Special Measures. This was driven by Lord Adonis under the original Academies’ programme.

In 2011 Ann was appointed Executive Headteacher at a Wokingham School. She raised the Schools’ Value added score and it received an Ofsted rating of Good. Before officially retiring in 2015.

In 2016 Ann became Interim CEO of an Alternative Provision School in Hammersmith and worked in this school for 5 months, and she cites it as one of her most challenging and rewarding placements of her career. She took on another interim role in 2019 as the Chief Executive Officer of a Trust and oversaw the development of the Free School, Secondary School and existing Primary School.

Ann was once more enticed out of retirement in March 2020, taking on the Interim headship of Ernest Bevin College in Tooting, coping with Covid, lock-down and the subsequent national re-opening of schools.

After a lifetime of work in State Education, Ann remains passionate about the enduring fascination of and belief in young people. 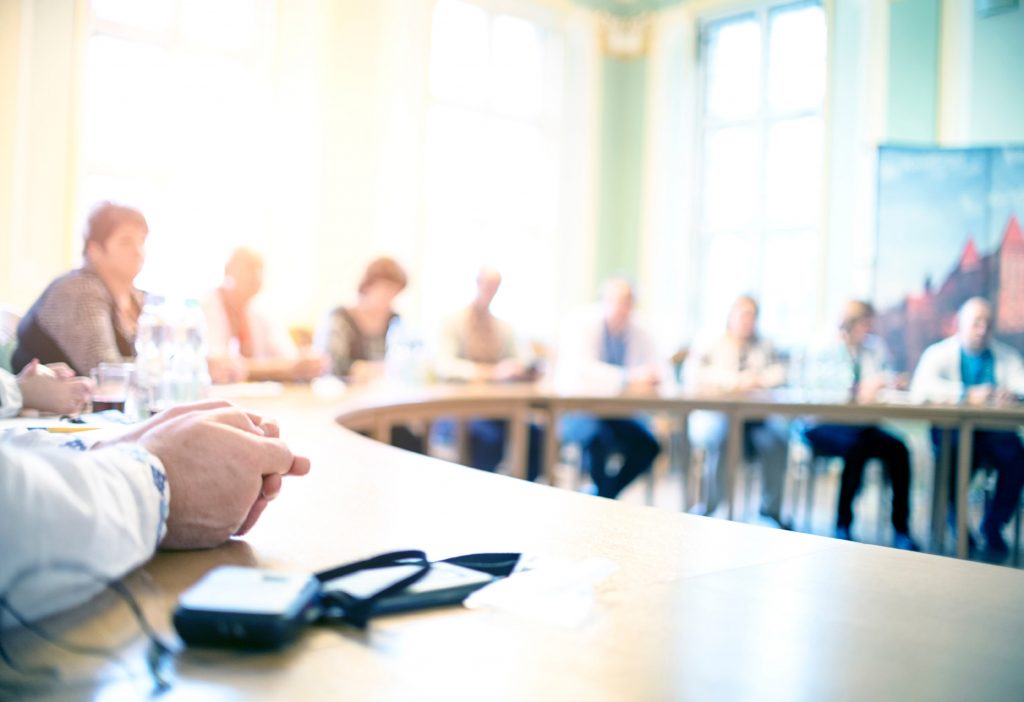 Virtual event – President Roundtable Seminar Series: Wellbeing – Schools and pupil mental health: do we fix the child or do we fix the school?

If you can not see the video at least 10 minutes before the start of the event, please click here to refresh the page