In recent months the killing of George Floyd and the events that followed have prompted all of us to reconsider the nature of racial and ethnic discrimination and bias, and what both individuals and the organisations that represent them should do to combat it.

BERA is committed to furthering our members’ and colleagues’ work in these areas: in Issue 145 of RI Marlon Moncrieffe and Richard Harris discuss the movement to decolonise the curriculum in light of recent developments (this topic also was the main feature in the spring issue with a range of contributors.)

We also released two BERA Podcast episodes on this important topic. “BAME Educators and Covid-19” focuses on the impact the pandemic has had specifically on BAME Colleagues., and “In Conversation with…Professor Paul Miller” focuses on Paul’s research into systemic inequalities within both higher education and schools.

We are particularly indebted to BERA’s Race, Ethnicity and Education special interest group for their work and leadership during this time.

Further to this, BERA will be commissioning work that will examine BAME representation within the discipline, from undergraduate to professorial level, and evaluate how race and ethnicity feature on the curriculum. This will be commissioned once the suitable parts of the Research Excellence Framework (REF) have been completed, allowing the equality, diversity and inclusion statements to be used for data.

However, achieving greater equality requires us to seek internal as well as external change. BERA Council has begun a review into the place of race in the Association and its work. We aim to look at all aspects of our structures and processes and bring about longer-term institutional change. Council resolved that the current lack of representation was not acceptable, and that concrete actions, targets and monitoring are necessary. As part of these efforts, we ask all BERA members who haven’t already done so to fill in their member profiles on bera.ac.uk in full, to allow us to better monitor and act on issues of diversity.

Education, #BlackLivesMatter and racial justice in the UK and beyond

This special series of the BERA Blog addresses the BlackLivesMatter movement and questions of racial justice in both the UK and beyond, as we celebrate Black History Month amid deepening... 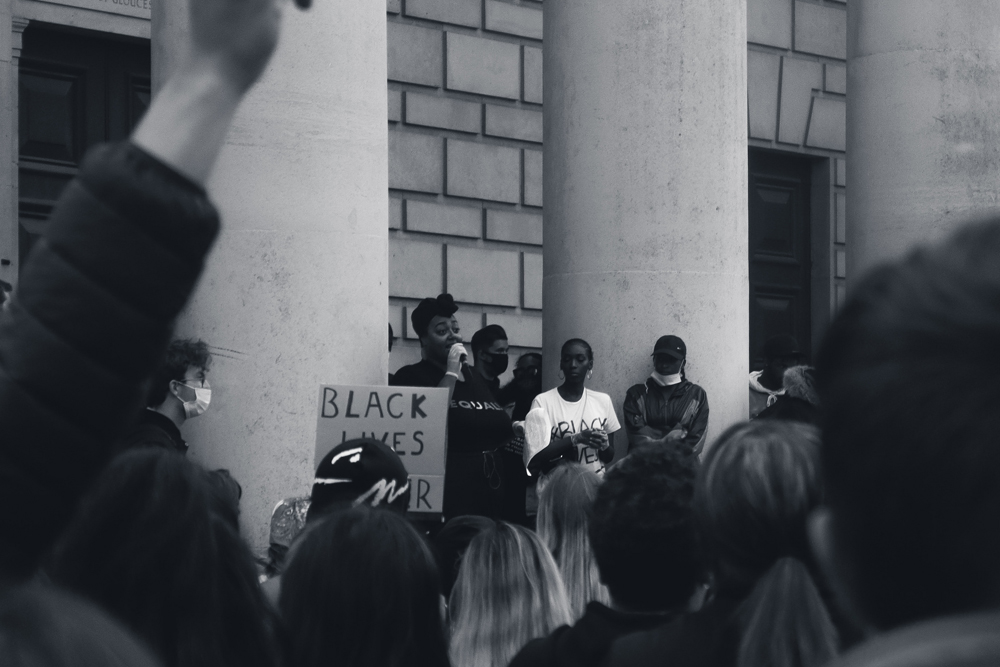