Following the recent call for proposals, we are delighted to announce the first award for a Research Commission to run in 2019. Competing Discourses of Early Childhood Education and Care (ECEC): Tensions, Impacts and Democratic Alternatives across the UK’s four jurisdictions will be led by Dr. Guy Roberts-Holmes (UCL, Institute of Education), Dr. Jan Georgeson (University of Plymouth) and Dr. Verity Campbell-Barr (University of Plymouth). This Commission will comprise of ten core members –  6 established academics from England, Wales, Scotland and Northern Ireland, and 4 Early Career Researchers; one from each of the four countries to work alongside established academics.

The objectives of this Research Commission are to critically analyse and question the deep influence of GERM’s (Global Education Reform Movement, Sahlberg, 2011) impacts upon the four different early childhood education and care policy jurisdictions of Wales, Northern Ireland, Scotland and England. During the course of the commission’s work, they will hold four one day seminars with established academics, early career academics, and local practitioners within each of the four countries.

A Professional Workforce for the Early Years? Policy, practice and sector responses

This event is now fully booked. To be placed on the waiting list please email conference@bera.ac.uk including a contact phone number. This Seminar is the 4th in the Research Commission, Competing... 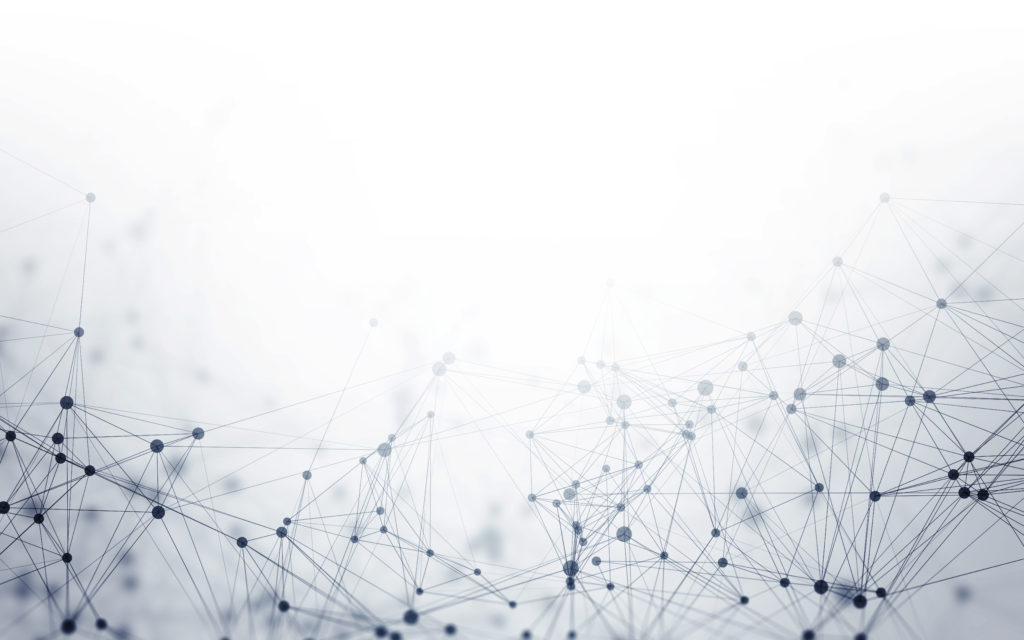 A Curriculum for Early Years

Online registration has now closed. If you want to attend this event, please email conference@bera.ac.uk for details of how to register onsite.  This one-day seminar is the third in a series of...

Online registration has now closed. If you want to attend this event, please email conference@bera.ac.uk for details of how to register onsite. This one-day seminar is the second part of the BERA...

School Readiness: Why and for whom?

This event is now fully booked. Please email events@bera.ac.uk if you would like to be added to a reserve list or be informed about similar events BERA Research Commission event The early...

Education for our planet and our future