In this talk we argued that educational researchers should consider more fully the ways in which social theory is utilised in contemporary forms of education research. At the centre of this consideration is a concern to develop a form of critical research literacy that positions theory as the significant other of method in an effort to advance methodological innovation. Our position is that strong forms of theory application require close attention to both the ways in which theory is conceptualised and operationalised. But at its best theory application also demands of the researcher the capacity to engage in theory hybridisation as well as to critically reflect on the ways they have incorporated theory into their research. 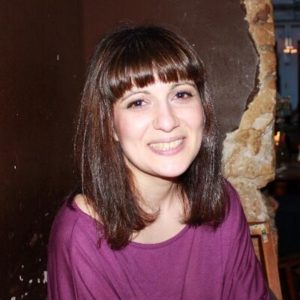 Cristina Costa is Assistant Professor in the School of Education at Durham University. She has a strong interest in educational and digital practices and inequalities. She particularly interested in exploring the intersection of education and... 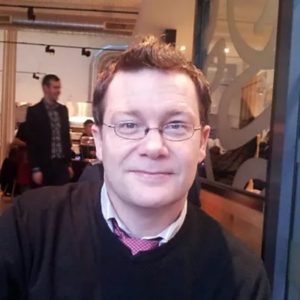 Reader in Education and Public Policy at University of Glasgow

Mark Murphy is Reader in Education & Public Policy, University of Glasgow. He has published widely in the field of social theory and applied research, with recent books including Habermas and social research: Between theory and method (Routledge,...

Beyond Britishness: Learning to become agents of change

What can experiment tell us in educational research?