Engaging in arts practices is recognised as having potential benefit in terms of fostering self-esteem, well-being and happiness, social cohesion, creativity, agility as well as promoting academic attainment (Catterall, 2009; Comerford Boyes and Reid, 2005; Crossick and Kaszynska, 2016; Jindal-Snape et al. 2018). Particularly, engaging in the practice of art-making is also recognised for synthesising the embodied and cognitive, for affirming generative and social capabilities and for fostering interpretative, critical skills (Dewey 9134; Eisner 2000; Ingold 2017). Yet, even when most politically valued, the arts have only occupied a marginalised space in English schooling (Bamford, 2006) and in recent years have been further marginalised (CLA, 2018).

In this paper I draw upon the study of a particular project, The Imagineerium, to argue that a focus upon a particular conception of art-making can reframe our thinking about education, in and beyond, the school. In this project children were commissioned, alongside professional artists and engineers, to imagine, design and make models for a kinetic performance vehicle as part of a public event their city centre. My analysis of this project suggests that we might conceive of art-making as an educative site where multiple skills, knowledges and understanding are both acquired and produced. This analysis has multiple dimensions and, in this paper, I focus only on the way children were socially located with a specific community of practice.  I argue that learning when explicitly understood within such communities of practice is like a workplace where individuals are supported, and peer supported, through collective activity to achieve a task. I draw upon Lave and Wenger’s (1991) specific articulation of communities of practice, here an art-making community, and upon Dewey’s (1934) and Ingold’s (2013; 2017) accounts of art-making as inherently educative and embodied experiences.

At the heart of this project was an emerging community of practice of art-making (identified in the project as ‘imagineering’) which reflected the everyday practices of the artists and engineers (imagineers). The project utilised a range of theatrically inspired pedagogical approaches, especially the ‘mantle of the expert’, which framed pupils as ‘Imagineers’, recognising them as imaginative, curious, collaborative, determined and capable individuals and members of that community. This imagined frame included a real design commission, that is the children were really designing and making an artefact not just engaging in a simulation.  Pupils worked in teams, supported by adult imagineers and each other. The community was characterised by the values, beliefs and practices of socially committed art-makers, particularly relationality, commitment, embodied practice and the habit of trying things out through practice. The use and adaptation of spaces for art-making emphasised the importance of possibility thinking and exploration for such a community of practising art-making.

I argue that The Imagineerium project, constituted an emergent ‘community of practice’ where children experienced being particular kinds of apprentices, defined by Lave and Wenger (1991) as ‘legitimate peripheral participants’. Rather than being directed solely by adult imagineers, namely the more experienced members of the community of practice, children were able to characterise and define their involvement. The ‘mantle’ of being and behaving like imagineers invited children to view themselves as imaginative and capable, to draw upon their own interests and preferences and to try out unfamiliar practices. Working collaboratively in teams allowed them to self-direct at times, but also to respond to or seek out the guidance of more experienced imagineers who modelled, enabled and supported practice in the community. Children identified with and committed to being part of the community, learning from their peers as much if not more than from adults. Findings suggested that even when they talked about moments of practice where they had been observers, children felt involved in practice. They were legitimately peripheral but nonetheless active participants in learning as a social and meaning-making process.

Such a view of art-making might be more familiar to learners in (semi) professional contexts, and to home and informal education, where power relations between adults and young people are characterised less rigidly that in formal schooling. My study of a particular project, The Imagineerium, argues that it can (and ought) also to inform the more institutionalised education of children in schools, and can encourage a positive self-view in learners. Findings suggested a range of benefits including a changed power dynamic, increasing children’s sense of agency and capability as well as proposing a potentially transdisciplinary curriculum model. 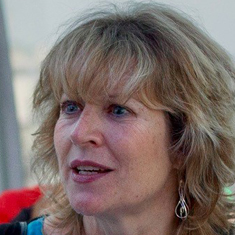 Associate Professor at University of Warwick

Jo Trowsdale is Associate Professor, Arts, Creativity and Education in Sociology at the University of Warwick. Jo has extensive policy and practice experience as a former regional director of a systematic government initiative to enhance the role... 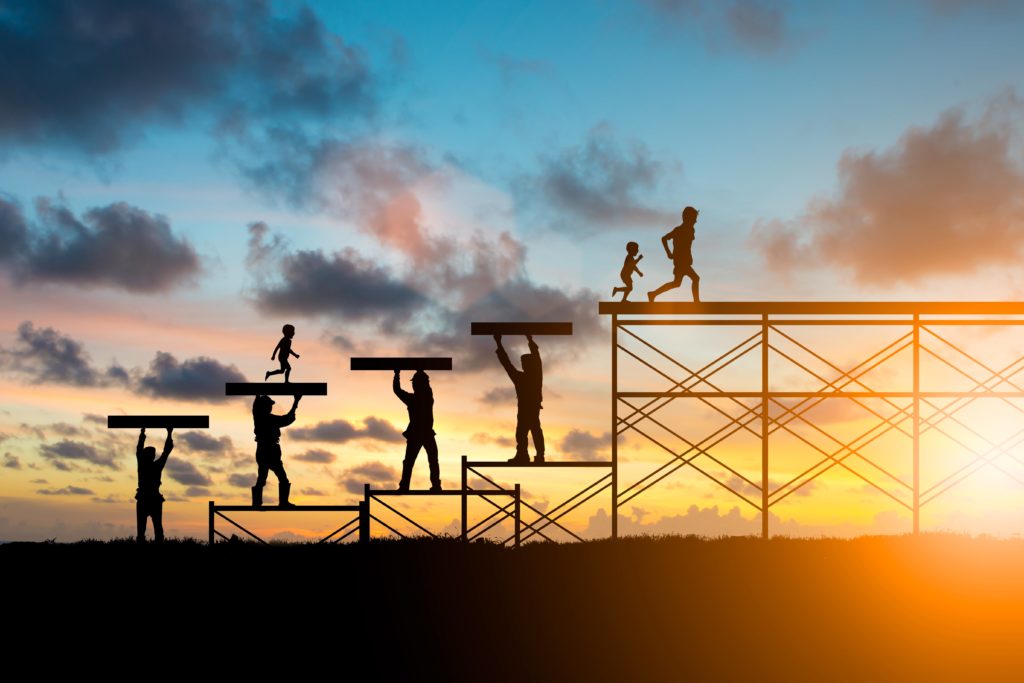