Knowledge – its definition, conception, theorisation and implementation in policy and practice – is perhaps the most enduring and central element of curriculum research (e.g. Hirst, 1974). In the last five years or so there has been a resurgence of attention to curriculum in research and in policy (Priestly & Biesta, 2013). The key curriculum journals internationally, including the BERA Curriculum Journal, have been an important location of this resurgence (e.g. Wyse, Hayward, Higgins and Livingston, 2014). And once again knowledge in the curriculum is a key site of interest.

In England, and in a range of other countries, the idea of powerful knowledge has gained some traction in national curriculum policy and other loci of curriculum enactment. The debates around powerful knowledge are important because they include a focus on what kind of curricula are most likely to benefit learners including those from the most deprived backgrounds. Ideas about conceptions of knowledge  (Beck, 2013), agency (Manyukhina and Wyse, 2019), the relationship between curriculum study and knowledge produced in universities (Yates and Millar, 2016), and even education as an academic discipline are important currents of thinking relevant to curriculum, knowledge and pedagogy (Whitty and Furlong, 2017).

One aspect of the debates that has not attracted sufficient attention is how children’s development at different stages, ages, and educational phases relate to models of knowledge and curriculum. A particularly stark contrast, for example, is between the nature of appropriate knowledge in the curriculum for children in the early years (including three-year-old children) versus that required say for 13-year-old children. Developmental differences related to age are of course also represented in the different phases of early years education and schooling, including differences between the needs of primary school and secondary school pupils. The most appropriate point for children to start their formal education, and what are   appropriate curriculum and pedagogy in these very early stages, has been part of debates about knowledge including fears about ‘washback: perceived needs for older pupils creating pressure for inappropriate curricula for younger pupils.

This BERA Digital Symposium explores the nature of curriculum knowledge in relation to different phases of schooling and/or stages of children’s development. We seek to identify some universal aspects of knowledge in the curriculum that can reasonably be seen to apply in all or most educational phases, but also to identify where legitimate differences (that may be unique to particular phases) between the most appropriate definitions, conceptions, theorisations and implementation exist. The seminar will link theories and research closely to curriculum practice and policy.

Professor in Education at Durham University 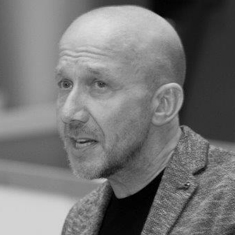 Gerry Czerniawski runs the doctoral programmes (PhD and Professional Doctorate in Education) at Cass and teaches on Initial Teacher Education (ITE) courses.  In addition to his role as a researcher, author and teacher educator he is the Chair of... 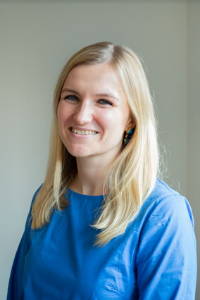 Researcher in Education, Multilingualism and Wellbeing linking research, policy and practice. Expert in communicating complex research findings to a wide range of audiences. Passionate about education and teacher development. Experienced in data... 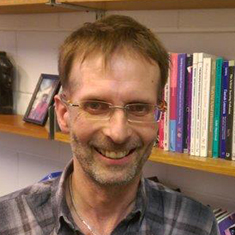 Mark Priestley is professor of education and the director of the Stirling Network for Curriculum Studies. He is also the lead editor of the Curriculum Journal. His research interests relate to curriculum theory, the professional work of teachers,...

Dominic Wyse is Professor of Early Childhood and Primary Education at the University College London (UCL) Institute of Education (IOE). Dominic is current President of the British Educational Research Association (BERA) from 2019 to 2021. He is... 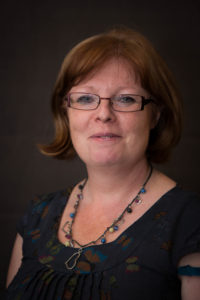 Mhairi Beaton is Reader at the Carnegie School of Education, Leeds Beckett University. After completing a Bachelor of Education at University of Edinburgh, Mhairi worked as a primary school teacher in Highland Region in the north of Scotland....

Beyond Britishness: Learning to become agents of change

The fragilities in the English education system revealed by Covid-19, and how to put them right